Krish0608 said:
Doesn’t have a good enough volley yet.
Click to expand...

I agree. A lot of it is certainly comfort with the volley. I just know that if he chooses the right ball to come to net with, his volleys will be easy. I think a lot of the problem with today's players aren't with the actual volley. It's with the approach shots.

Even though Federer and Nadal are probably easily Top-3 with their net game, I think it is because their approach game is so stellar. Both of those guys always choose the right ball. The rest of the tour seem to come to net at really bad times... or on poor approach shots.

AnOctorokForDinner said:
As I was saying,
Click to expand...

Nostradamus said:
This Heartless medvedev sends the good guy Diego home with NO wins and NO money. Thank a lot. He will get his revenge at the french open or red clay,,,, how is diego going to buy a christmas present for his girlfriend now ?????????? 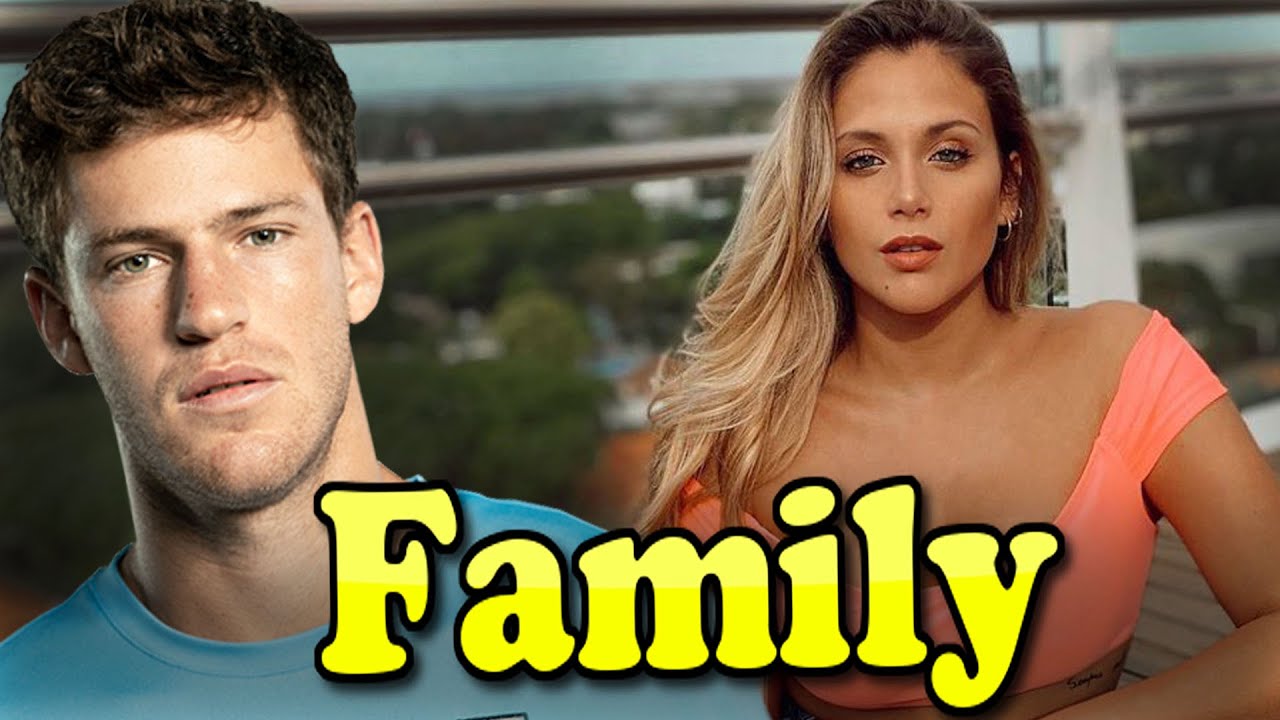 You get 200k for participating.

Medvedev the only one to get through all his round robin matches without dropping a single set. I now have him as the favourite for the title on Sunday!

TennisFan3 said:
Djokovic's backhand is one of the best shots in the history of the game. Maybe the best backhand ever.
Click to expand...

These Djoke fans are just unhinged...

Slowtwitcher said:
I don't get the height comments with Diego. Like you, he didn't decide on how tall he wanted to be. And he's an incredibly accomplished tennis player.

And yes I'm taller than him.
Click to expand...

I thought the Med-Nad match was scheduled for 2PM, but it's now at 8PM? Good that Med has 22.75h of recovery.
T

Men below 6'0 are the most oppressed group in society 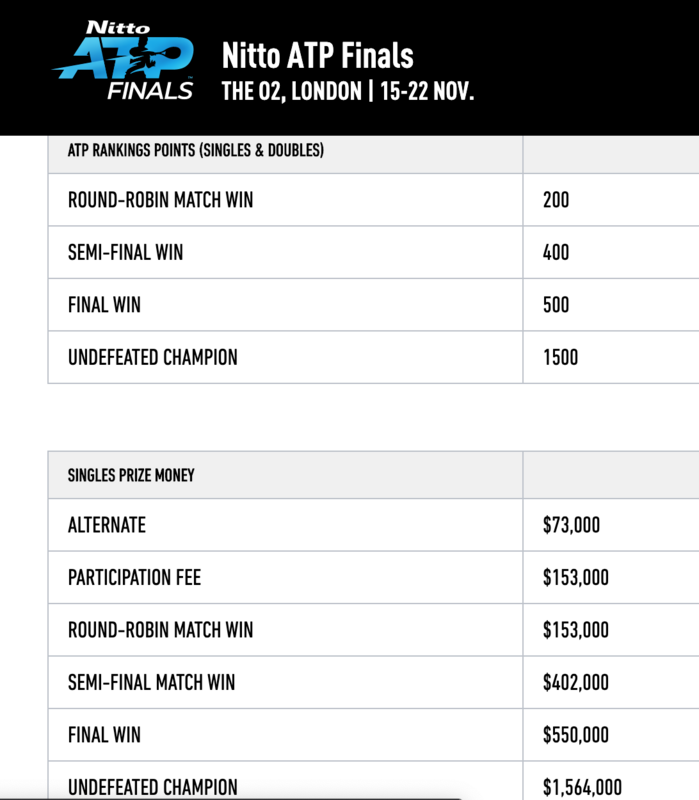 TheNachoMan said:
Men below 6'0 are the most oppressed group in society
Click to expand...

Aren't only 14% of men in the US 6 foot or taller? That's a lot of oppressed men then lol

TennisFan3 said:
Not really. Novak is the favorite to win the tournament. Nadal is the underdog because of his record here.
Click to expand...

Nadal is always the underdog even on clay.

Krish0608 said:
I won't be surprised if he goes all the way. He has shown the highest level so far in this tournament. Let's see. Too many times have these guys flattered to deceive.
Click to expand...

After this year's USO, I'm not overrating Med ever again.

clayqueen said:
Nadal is always the underdog even on clay.
Click to expand...

Not really. Nadal is almost always the favorite on clay.

Djokovic was the favourite this year.

True. But Nadal played his best and proved everyone wrong.
Let's be clear here. No one was expecting Nadal to play at that level. Nadal hadn't played like that in Rome or in any match at RG until then.

TennisFan3 said:
True. But Nadal played his best and proved everyone wrong.
Let's be clear here. No one was expecting Nadal to play at that level. Nadal hadn't played like that in Rome or in any match at RG until then.
Click to expand...

So for the 5th year in a row there will be a brand new champion at this event.

The two players who beat Novak and Rafa to go head to head in the final. Shame I would have been at the final tomorrow had they allowed fans to attend.

Congrats to Thiem and Medvedev Blnt Djokovic and Nadal

Sound ON for genuinely one of the funniest commentary slips you'll ever hear https://t.co/bJucdzQuyr

i think thiem and medvedev have passed these guys. they look done to me. Medvedev will beat novak easy now on all fast surfaces except clay. and Thiem seem like he will now destroy rafa on clay if they meet

Koolhof and Mektic beat Metlzer and Roger-Vasselin with a DF

Mainad said:
It all began with a Russian. The 1st edition of the WTF at the O2 in London saw a Russian come through to take the title (Davydenko in 2009). 12 years on will the last edition in 2020 also end with a Russian champion?
Click to expand...

Congrats to Medvedev on winning his 9th ATP title, the biggest to date in his career and the 2nd this year. On becoming the 2020 ATP Finals Champion he becomes:

Med-Diego was an interesting match. Med hugging the baseline and teed off on a lot of balls, especially off the FH, playing so freely with nonchalance that was borderline disrespectful. There were some simply outrageous shots, especially on return. The ESPN commentators made a good point that Med's coach should be noting some things from this match and encouraging Med to play more like this.