It's the third final at the grandslam level for the relentless, powerful 26 year old Austrian, who's been the top contender at big tournaments for a while now and has improved his hard court game incredibly well to make his first ever AO final, in fact just 2nd run past 4th round at non RG slam. Dominic Thiem, as he looks to win his first ever slam after losing 2 consecutive french open finals to rafael nadal in 2018 and 2019.
In contrast, it's the 8th final at the Australian open for the Serbian sensation, the tour veteran 32 years old Novak Djokovic. Who looks to win his 17th grandslam in 26th final at this level.
What do you think about this match?
Discuss.
Vote in the poll.
Stay tuned, stay connected, love tennis.

This post is reserved for match report.
I'll keep on updating it as match goes on.

I’ve already made this thread yesterday and they deleted it! it’s an disgrace
S

There are a few possible scenarios. Unfortunately, none of them end with Thiem winning. He has no chance.

StANDAA said:
I’ve already made this thread yesterday and they deleted it! it’s an disgrace
Click to expand...

You're not allowed to do it before the finalists are confirmed

Djovak would have to be either very generous or very bad to gift Dom even one set. HetTheGreaterer said:
You're not allowed to do it before the finalists are confirmed
Click to expand...

i know, it was a joke 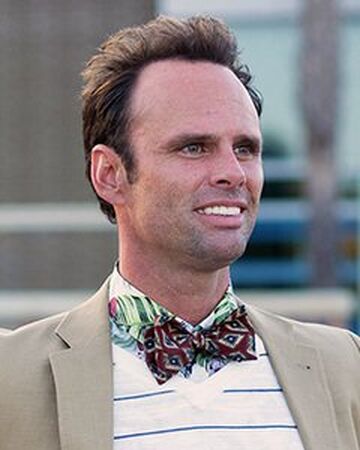 I think thiem has a better chance than people are giving him credit for...but I’m not naive enough to pick against Nole at the AO

Now watch me root for Djokovic despite being a bigger Thiem fan than most people rooting for Thiem on this one.

If I had to bet I'd say Djokovic in 4 - rooting for Thiem, though.

As a night match on a cool day, conditions will be both glacially slow and low bouncing, which probably favors Djokovic.

Want 3 set easy victory for Novak. It will probably be a tough one, possibly 5 sets.

StANDAA said:
i know, it was a fvcking joke
Click to expand...

I hope Thiem wins though. He’s given me a great gift two days ago
S

There is one thing I know for sure-Federer fans are not going to bash Djokovic for beating an old Federer and Thiem who had a much tougher draw and less rest. But when Nadal beat them in RG 2019 it was the weakest draw in history.

Thiem is awesome, and it's a great achievement making his first HC Slam final here. But AO final is Djokovic's territory, he will once again raise himself to a nearly unbeatable level as he always does.

Djokovic in 4, but this is going to be a great, competitive final for sure.

You're a jinxer, boy.
Do you know that??

I hope Thiem wins though. He’s given me a great gift two days ago
Click to expand...

What did he give you?? 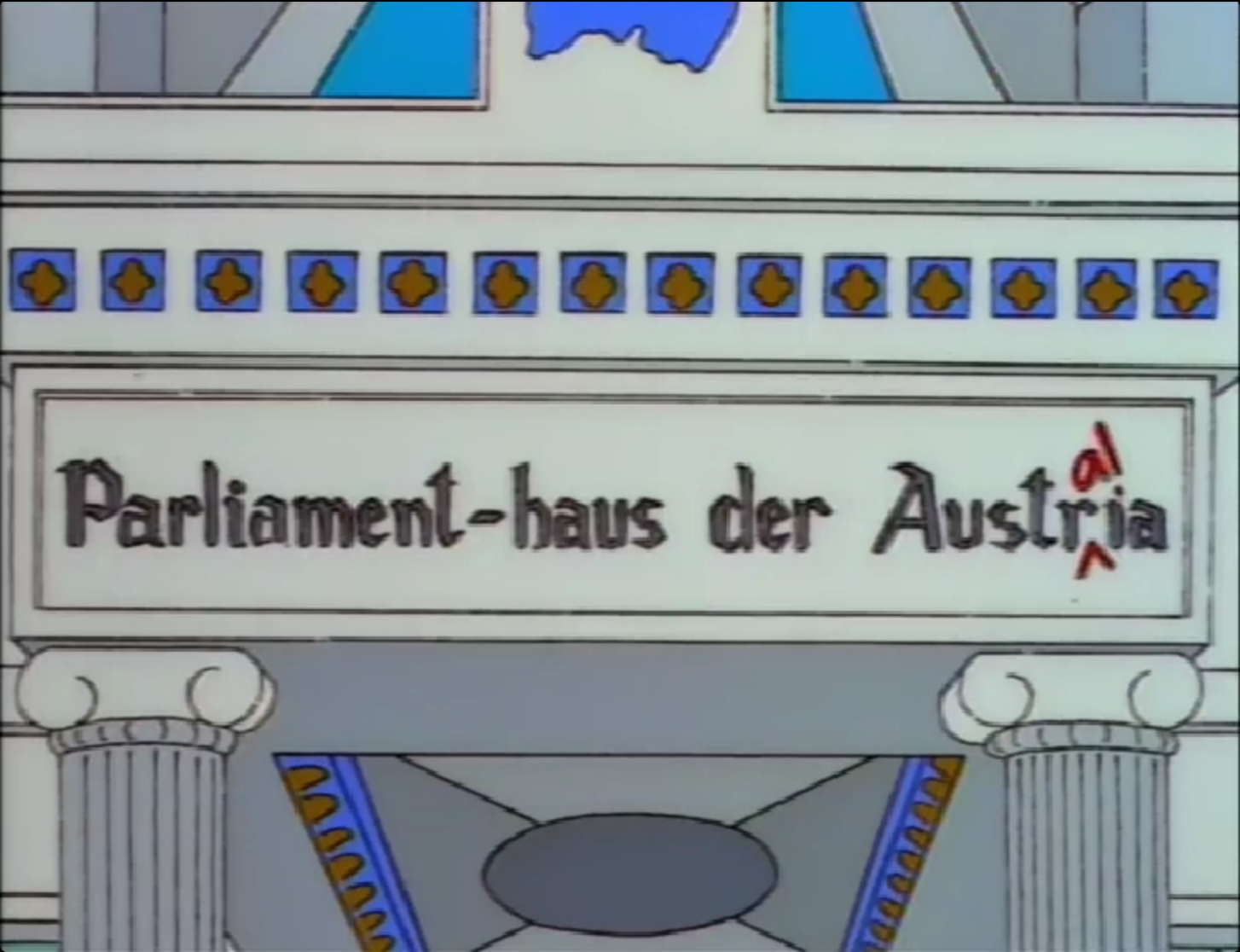 Djokovic is the favorite but Thiem has the brute power of Wawrinka. So if Thiem can hang in there and grabs whatever chances comes his way, watch out for an exciting match.

I voted Novak in 5 but Thiem can certainly do it if he recovers physically. 2 finals at RG v Nadal and now against Djokovic, will he get lucky at the third attempt to push the king out?

Nice that Thiem is in another final. He will need to keep ripping the felt off the ball and keep it in to win. We'll see if being a human metronome is enough for Djoker here, or he has to mess a bit with Thiem's timing. Hard to pick, but I just don't think I see Thiem winning in less than 5 sets, whereas I could see Djoker winning in 3 or 4. Here's to a good final.

This will be look of Novak after he gets his butt handed to him by the Dominator.

The match is on Tim's racquet and his game bears more than a passing resemblance to Stan's. So the Molefam might just have those smirks wiped off their faces come Sunday...

Tim might be young, dumb and fulla rum and it'll probably get messy, but eventually he'll wind up the old DTL-OHBH-and-IO-FH-****-machine-gun and slaminal his way up and over the Nolan Heights.

The battle of the tiebreak goats
Joe Ko Vich 9-0?
Timmy 5-0
The final will be decided who will the real tie break goat

Look at this, Dominick ownership

Nostradamus said:
This will be look of Novak after he gets his butt handed to him by the Dominator.

Interesting, thought it would be closer given Thiem won their last tour meeting and more importantly their last slam meeting.

Should be an exciting match for sure. I admit Thiem is the best from this side of draw to face Novak. He has a great game. Djoko though is so strong in Melbourne and is so mentally tough.

Djoko knows he needs this slam to make the race even more exciting and close in on Fed and Rafa. Exciting to see a different final old guard vs new guard. May the best man win!

Djokovic_is_the_best#1 said:
King Djokovic in 4 sets! Think Thiem might get a set at best! No one stopping Djokovic in his domain though. Bring it on!
Click to expand...

No chance for Thiem ? 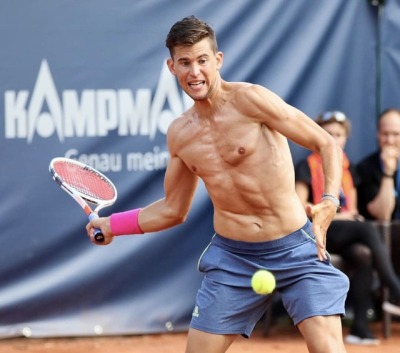 I am a Novak fan and I think Novak will win but I won’t underestimate Thiem! Look at the match at the O2? I was hoping for Zverev today as I was much more confident in a final this could be a real battle but hopefully Novak’s experience and record in Australia will give him the edge and see him through

Interesting, thought it would be closer given Thiem won their last tour meeting and more importantly their last slam meeting.
Click to expand...

This is AO. Djokovics kingdom.

Thiem has the game to take the racquet out of Djokovic's hand...much like Stanimal has done several times in Slams.

This was an anomaly of a match because of the conditions. It will not be the same in Melbourne.

StrongRule said:
There is one thing I know for sure-Federer fans are not going to bash Djokovic for beating an old Federer and Thiem who had a much tougher draw and less rest. But when Nadal beat them in RG 2019 it was the weakest draw in history.
Click to expand...

Oh, I'm sorry, I thought Thiem played four days in a row at the end of RG last year, while Nadal played his matches on schedule and benefited with his side going first and missing the rained out day. And Thiem had Djokovic in an epic five sets, and don't you always say just how incredible Djokovic is?

Djokovic is almost 33. The old man needs to be put out to pasture.