Sent from my Pixel 3a XL using Tapatalk

I'm a well-known sucker for this motion. Fluid, swift, powerful and delicianous.


I love the simplicity and the incredibly quick and efficient energy transfer of Kyrgios' motion as well. Easily the prettiest motion among the monster servers in my view.


Growing up as a Hewitt fan, I used to find his motion appealing as well. Bit unusual, so much rotation in the horizontal plane. Which he has in common with J-Mac, who was maybe more extreme. That's another cool serve motion: Mac.


I don't rate Sampras serve the highest in terms of aesthetics. It's certainly an athletic and forceful motion, and it does have some very cool elements. But it's not all that pretty overall. He starts out looking like a tenant of Notre Dame, and this ungainly bent-elbow follow-through is hardly ballet.

Federer's movement is cleaner, devoid of the least appealing elements of Petros' serve. What I'll say is that Pete probably has the most dope trophy position of them all. 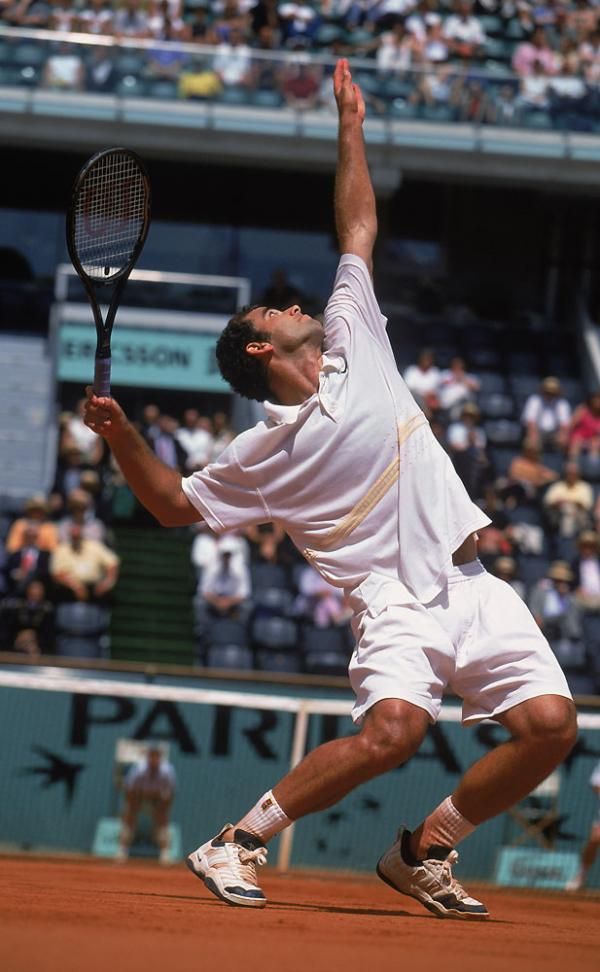 When I think of beautiful serving motions, I think the 2 most important elements are overall fluidity and simplicity of the moment.
This is entirely subjective on my part, but I tend to see serves that use a platform stance as generally more fluid than pinpoint.

1) Federer. It doesn't matter what kind of serve or where he's aiming, the motion is pure fluidity from beginning to the end. The motion itself is very simple when you analyze it, but over the years, it's been refined and peRFected like no one else. The most beautiful shot in tennis IMO.
2) Roddick. His stance/motion is quite unique. I think the abbreviated/quick motion gives the illusion of him having some kind of "hitch" but I see that as a very simple motion that's straight to the point and results in incredible explosiveness. Whatever points he loses in fluidity he more than makes up for in simplicity/explosiveness and uniqueness.
3) Sampras. Certainly one of the most beautiful serve of his generation and definitely an influence on the Federer serve (some key similarities).
4) F.Lopez. Besides the pinpoint stance which takes away some of the fluidity, I see some similarities to the Federer motion.
5) G. Dimitrov. There's definitely some resemblance to the Federer motion even though the results aren't nearly as good. I don't see any hitch in his movement, but I always thought he looked somewhat stiff on his take back when he gets into the trophy position, hence why I don't rank him higher on my list.
H

Im not sure of the order, but the following players make my shortlist;
Actually that is my list, only 5 come to mind.

MeatTornado said:
Like all his strokes, I've always appreciated the compact simplicity of the Agassi serve.
Click to expand...

Fognini has probably the simplest motion.

Federer's service motion looks too relaxed.
It looks like he's not moving much, which makes it boring.
Sampras has definitive movements, a lot more manly and powerful like a Mike Tyson. 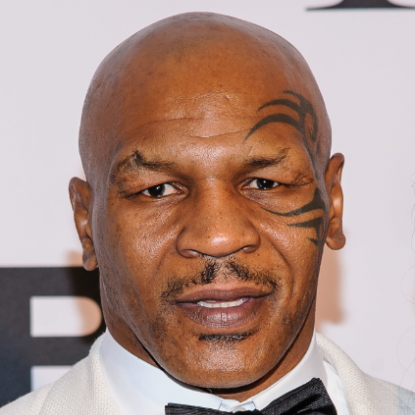 I always try to copy Pistol Pete, but for some reason, the ball ain't comin' off the racquet like it did for him.
C

bjsnider said:
I always try to copy Pistol Pete, but for some reason, the ball ain't comin' off the racquet like it did for him.
Click to expand...

LOL... I hear you there. I think you need to have a body like gumby to make Petes serve work as well as he did. Pete had some looooong arms and loose shoulders.

I am still trying to figure out how Connors could hit so hard and so flat/underspin and keep the ball in the court. I am getting closer though with 3/4 pace balls. Probably the hardest technique I have found to get a feel for in terms of groundstrokes. I believe its achievable however with enough time and effort.
M

Rosstour said:
Who’s the Latin player with the really deep knee bend? I like that motion. Totally forgot what his name is. Not Delbonis or Berlocq.
Click to expand...

@The Green Mile do you know who this is?

Rosstour said:
Who’s the Latin player with the really deep knee bend? I like that motion. Totally forgot what his name is. Not Delbonis or Berlocq.
Click to expand...

It could be, or maybe Zeballos? Need to watch some newer film of his.

Whoever it is does a perfect knee bend with the hips and knees forced outward. It’s a thing of beauty. Looks almost like martial arts or a yoga pose.

Also Safin, Karlovic, Krajicek etc...lots of great ones over the years.

It’s not Mayer, just checked. Whoever it is forces their knees out at near opposite angles. Almost like a frog.

Honorable mention to Monfils and Verdasco.

Serve&Bash said:
Good stuff. One question though, why did you and your friend add a ton of lead to the already hefty PS 85? I heard people say that the PS85 was a beast for serving even in stock form.
Click to expand...

Basically we tried to replicate Sampras' specs without knowing exactly what they were or exactly how they were accomplished. We just knew 14ish oz. and a lot of lead at 3 and 9. My friend was a drummer and so strong the extra weight didn't bother him and the small head size gave him control he desperately needed. Once we had built the thing up, I was curious how it felt to play with it and I found with good technique, I could wield it pretty well. I remember thinking I could hit with it well for 30-45 minutes, but not over a whole match. I don't remember exactly how much lead we put on the racket, but it was multiple layers of something like 6-8" strips a 3 and 9. We removed the leather grip and changed it to a synthetic grip and then tournagrip. Strung tight with Wilson NXT 16 and we even put string savers all around the sweet spot.

Honestly, if I could find a beat up old 6.0 85 in L5 for under $50 I would buy it just to try to replicate it and then take it to the local shop's RDC and have it spec'd out.

McEnroe called Petzschner's serve one of the most beautiful serves he'd ever seen.