Amélie Mauresmo is the new director of the French Open

let's hope her 1st decision will be to clean up the mess and recycle the rusty (peak) metallic piece of junk that is obstructing the alley...
Last edited: Dec 11, 2021
D

Probably everybody parts on bad terms with Murray, given his deranged personality....

^^so I hear. What exactly happened between them?

Hmm, Murray dropped her for Lendl

History has shown that was a smart move.
N

Not Noah he has shown zero leadership/business skills so far. Leconte neither. Mauresmo? I liked her commentary at RG this year, particularly her stance on things to improve with the FFT. I'm down.
Click to expand...

Bertie B said:
^^so I hear. What exactly happened between them?
Click to expand...

@Bertie B
No it doesn't, for all talk about him winning slam in 2016, he didn't defeated big 3 in slam,
I mean people really think he was going to loose to Raonic in 2015 Wimbledon

I remember she became pregnant, that's why she left her role as coach.
N

I wouldn't be surprised if you survived despite following the substance consumption "habits" of the baritone gabber on your profile pic. What's his name again? Dave Gahan? He went through so many overdoses people nickname him "The Cat". But you don't need a nickname, everyone here already knows you as a P*ssy.
Now, leave me alone and go get another needle.
S

No idea what her experience of directing tournaments is.

safinmafia said:
No idea what her experience of directing tournaments is.
Click to expand...

dont worry, being a pro player prepares u 4 many paths including but not limited 2 high level coaching and directing the usta
D

Bertie B said:
^^so I hear. What exactly happened between them?
Click to expand...

Amélie Mauresmo has said her split with Andy Murray began “some time ago” and was inevitable once she realised she could not “get things done” with the world No2, partly because of his on-court behaviour.
“Andy is complex,” she told L’Equipe on the eve of the French Open. “On the court, he can be the opposite of what he is in life. It can be confusing. I was there to help. I had the feeling I could not get things done. I had the impression we got to the end of what could be done professionally. It was concluded that it would be difficult to continue.
Asked about the day at the Miami Open when she sat separately from the players’ box, Mauresmo said: “I do not want to go into details. Everyone was able to see some things. I wanted not to be [in the players’ box]. I wanted to try something.” 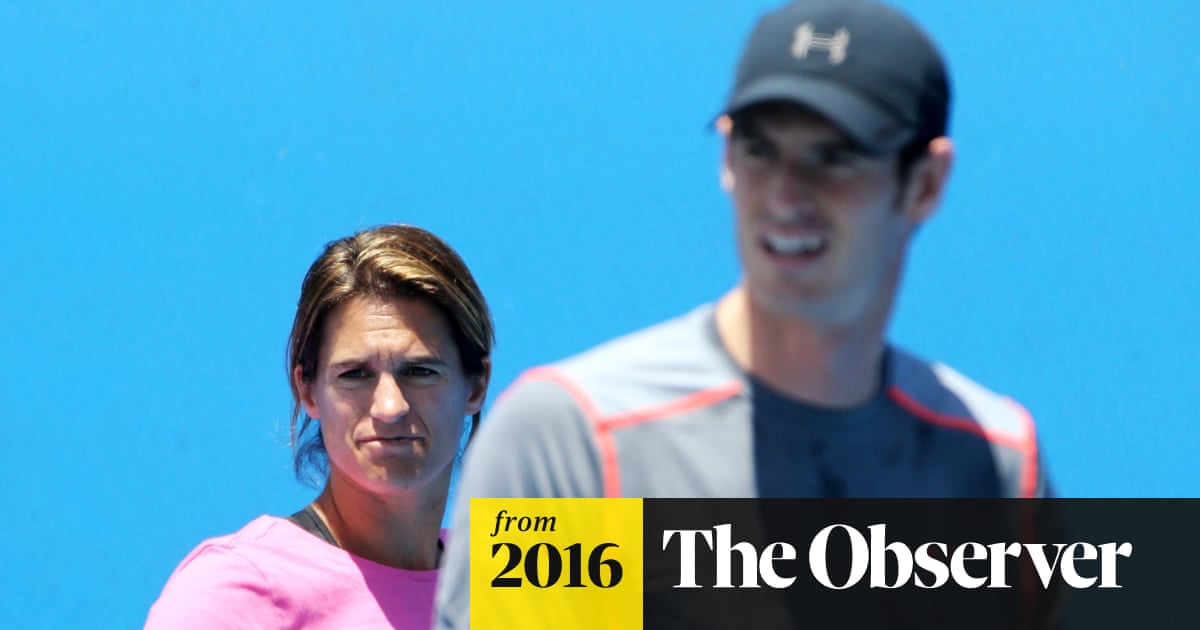 Whoever is the TD, we know that Rafa will be the champion.
P