After being a journeywoman for years, living on the edge of the show and the minor leagues, the Croatian born American has won her first and second WTA titles in consecutive weeks in dominating fashion!

Saw her play at IW some years back and always wondered why she didn't do better, nice lefty game, aggressive, big power. I guess a lot of it was mental. Hopefully she's over that block now.

Right now, Bernarda Pera is in the zone. Coming into this week, the 27-year-old American had just won her first WTA singles title in Budapest as a qualifier, reeling off seven straight matches, and now she's also into the final of the Hamburg European Open.
"It feels amazing,” Pera told press at Hamburg upon getting her ninth consecutive main-draw win. "I am playing good tennis and I am happy that I got rewarded for it."
The run is a surprise because Pera was on an 0-4 stretch prior to catching fire, but she knew her game was there.
''I have been working hard for a long time and I felt good in practice, but I wasn't able to execute that in matches," she said. "Then something changed. I relaxed a little bit. By winning one match by another, the confidence grows."
Click to expand...

The 81st-ranked Pera, who won her first WTA title in Budapest last week, saved three of the four break points she faced and took four of the six she created to beat Kontaveit, the world No. 2.

It was Pera's 12th straight victory going back to the Budapest qualifiers after losing her previous five matches. The 27-year-old Pera defeated Aleksandra Krunic of Serbia in the Budapest final Sunday.
Click to expand... 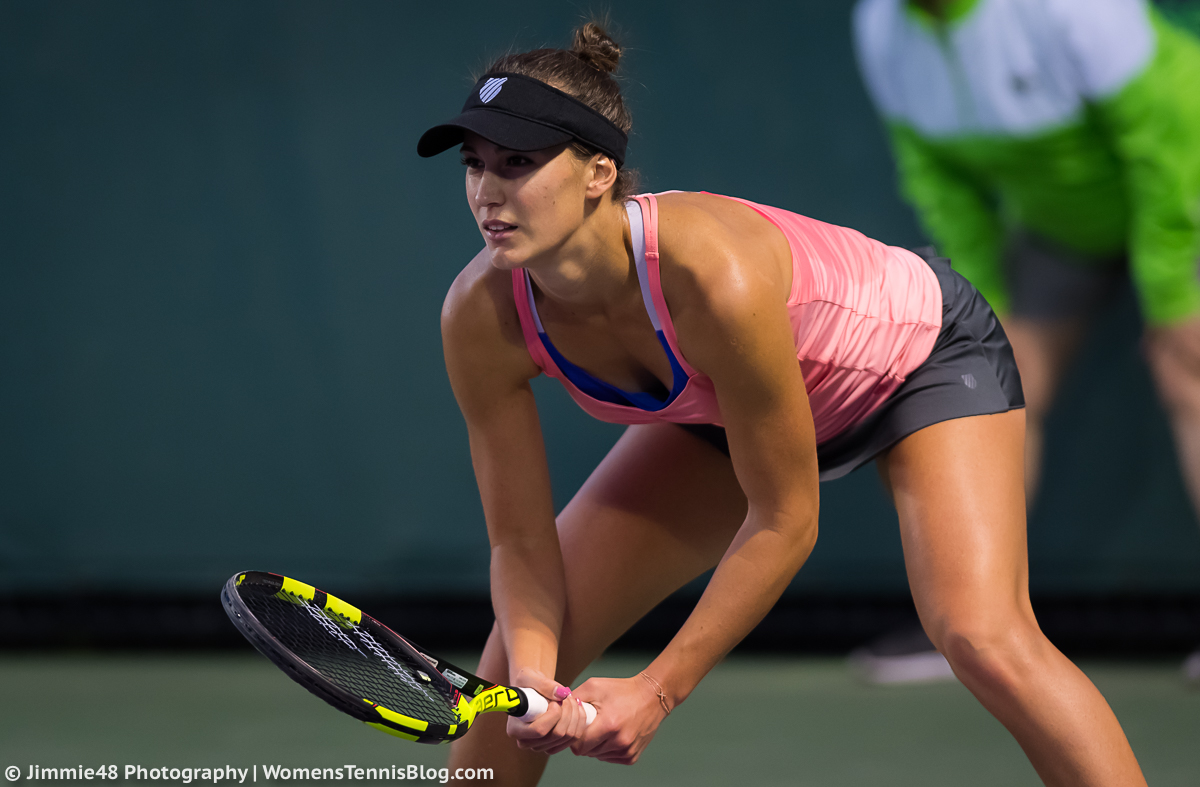 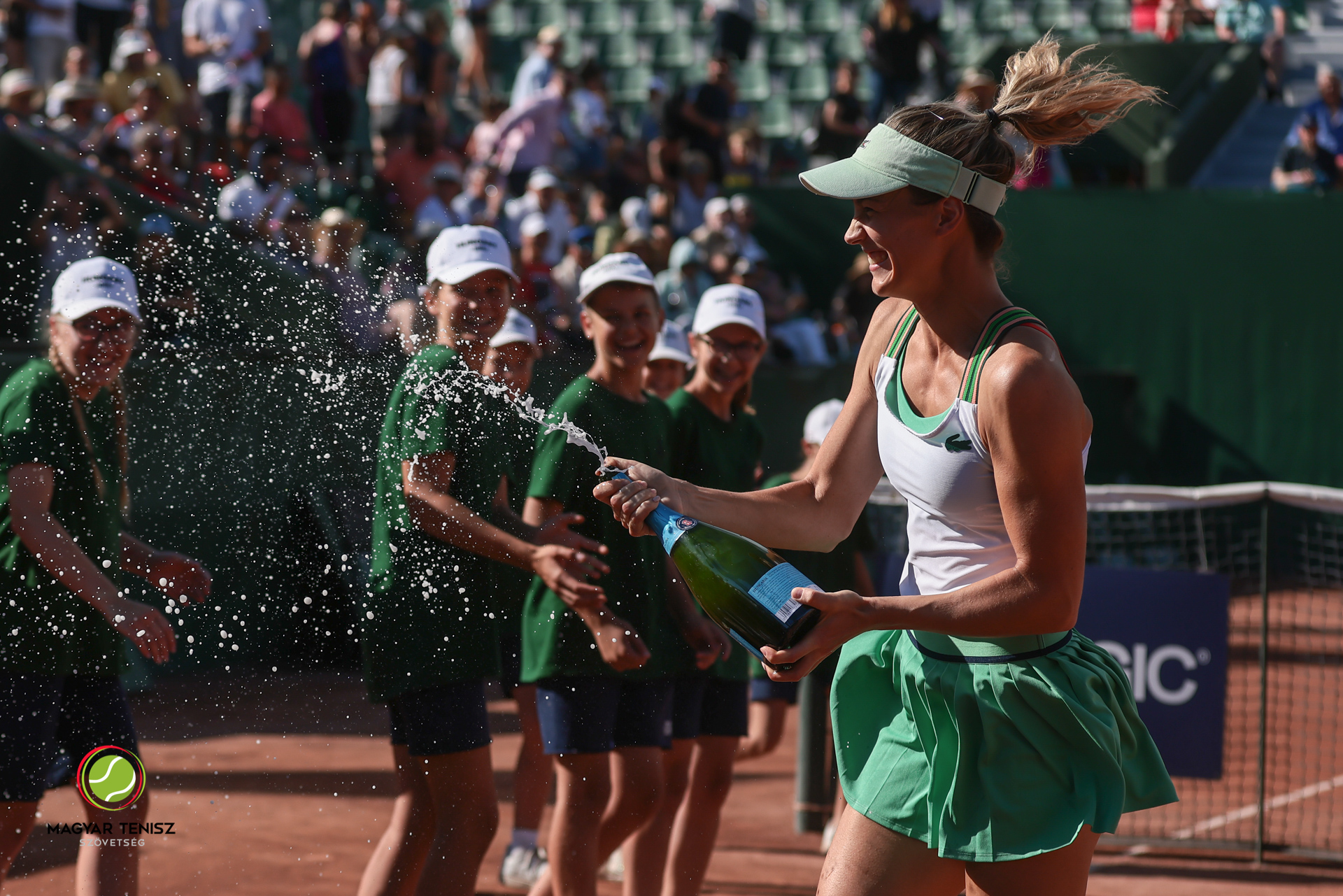 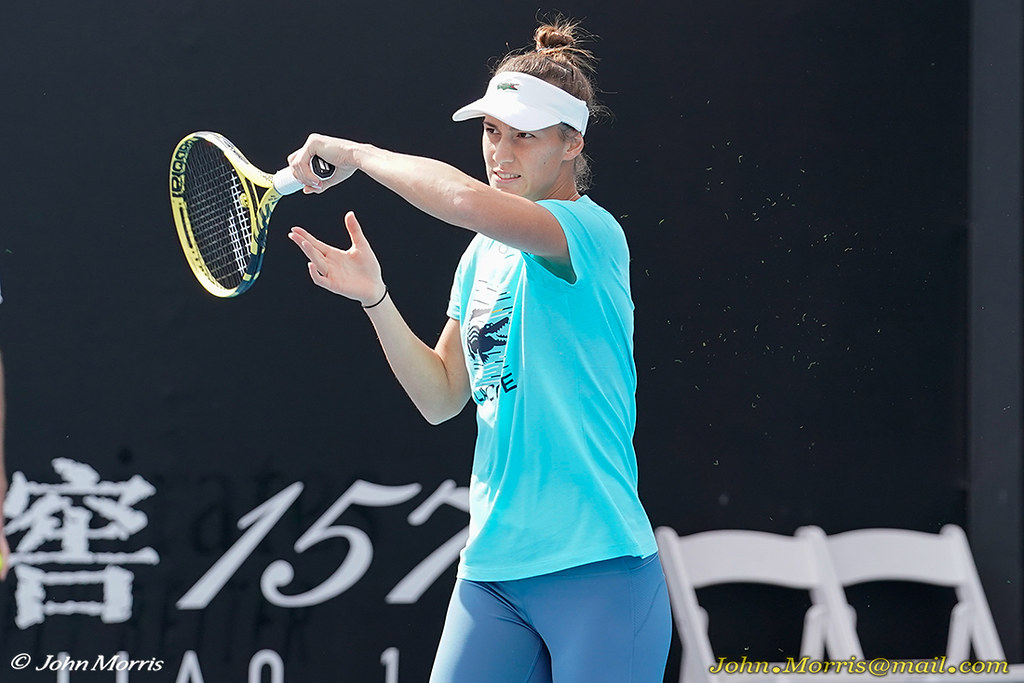