Nikolay Davydenko said, “I think it will be hard for Nadal and Federer to return with such injuries. Of course, the fans are going to beat me up now and say I’m talking nonsense. But if you feel it as it is, then they will already give way little by little. Maybe they will win something – I’m not saying that they will all lose. But I don’t think they can potentially win a five-set match. They can play an hour out of three sets, one and a half. And so you can play a tournament, and the main thing is that something does not work out again, some kind of injury.”

"Roger Federer has already done everything, reached such heights," Davydenko said. "He is trying to prove to himself or to someone that he can still win something at the age of 40. But I don’t know what kind of medicines - and medicines are needed for the body to support it and at 40 to be like at 20."

The difference is big, the body is exhausted, he played so much, moved so much," the Russian said. "To do this at 40, you cannot win purely by tennis alone."

"A couple of years ago I met with him in Shanghai," Davydenko said. "I asked: 'What is holding your back?' He says: 'Thank God, physics still withstands. The body is trying, if not for the fitness trainer, I would have broken down long ago.'" 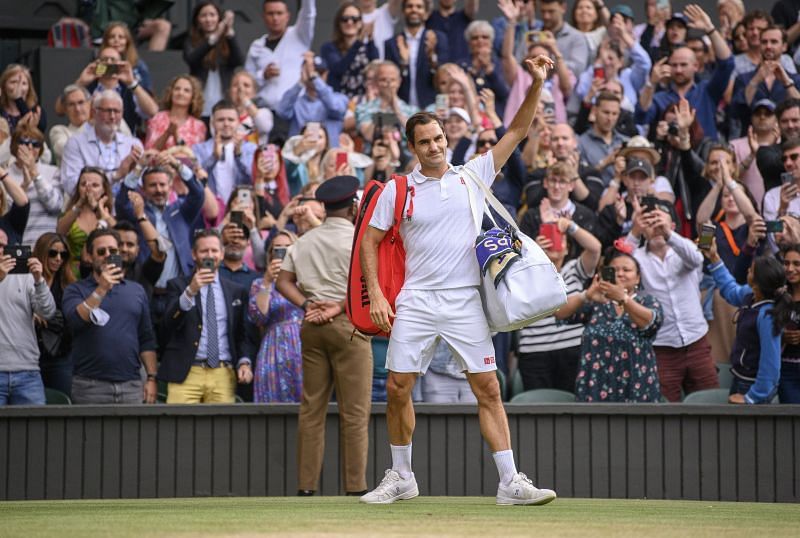 The fans are going to say I'm talking nonsense, but I think it will be hard for Roger Federer & Rafael Nadal to return: Nikolay Davydenko

In a recent interview with Eurosport, former World No. 3 Nikolay Davydenko shared his opinion on the possibility of Roger Federer and Rafael Nadal successfully returning from their respective injuries.