Alexander Dolgopolov appears to be on the verge of retirement. He hasn't played any tournament since 2018 Rome, not even Challengers. His rank is down to #310 and he's 30. I wouldn't be surprised to hear an announcement soon.

Such a pity, he had so much potential, was such a fun player to watch.

why is this ? injury ? he still has 7-8 years left. he might be even better after full rest

He is still recovering from wrist surgery he underwent last August:

Mainad said:
He is still recovering from wrist surgery he underwent last August:

He should be back under a protected ranking in that case.
D

He reached the third round of AO last year, so he will be defending those points as well. He will drop outside of the top 500 after the Australian Open.
J

I wondered what happened to this guy. Glad to see he's gotten rid of the man-bun. Maybe he'll make a comeback soon.

Hope to see him back and winning!

So much fun to watch! jacob22 said:
I wondered what happened to this guy. Glad to see he's gotten rid of the man-bun. Maybe he'll make a comeback soon.

He finally cut his hair! 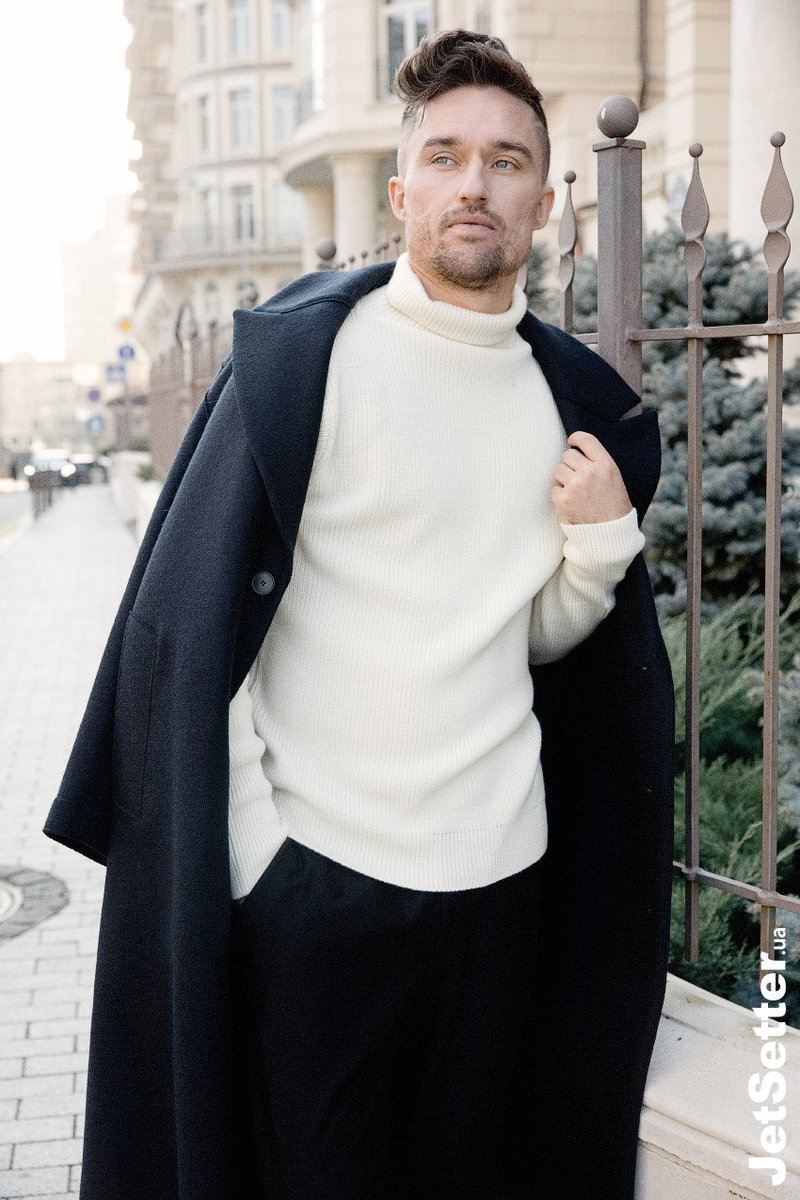 These are average speeds.

You celebrate, but what if he is like Samson, and the hair was the key to everything?? This explains his disappearance better and more convincingly than this so called 'wrist surgery'.

So, I was just checking out Doha's entry list, and...

IowaGuy said:
So much fun to watch!

wtf is up with Sock's forehand. is he human ?

Nole14_15NoPressure said:
wtf is up with Sock's forehand. is he human ?

IowaGuy said:
So much fun to watch!

Hopefully the comeback is real. He was a part of so many of the great unappreciated slam matches of this past decade (and that first set with Novak in USO that one year. Tie breaker of the decade contender) and would love to see more from him. Definitely one of the best to watch when playing well.

HetTheGreaterer said:
How did he choke against djokovic in cincy15 is still beyond me though
Click to expand...

Yeah, that was special...
They joy of watching his flat backhands, wicked slices and magic droppers makes the implied frustration worthwhile.
M

agreed, i really like watching him play. imo one of the best fast-twitch, explosive athletes on tour. i guess he is who he is but always thought with a more determined mindset (and less injuries i suppose) he could have been a top 10 guy no question. but if he’s on the mend maybe we haven’t seen the last of him..


skaj said:
Such a pity, he had so much potential, was such a fun player to watch.
Click to expand...

I’d love to see him back! So fun to watch.

He combines jerkiness and fluidity in poetic fashion however contradictory that sounds--he's basically a video game player who escaped.

Any news of Dolgopolov coming back?

hahah so hes a crypto trader now? I guess its not a bad use of all that capital from winnings and what not

He is indeed done. Farewell, strange man of even stranger shot selection. May you forever keep a spring in your bouncy step and everyone forever guessing what shot you’ll play next.

He has officially retired.
Z

Who will carry forward the torch of hitting slice backhands with an Eastern FH grip?
R

Well I do this too , but the Tour isn’t quite ready for me. Or...maybe it’s me that’s not ready for the Tour.

I hope retirement is kind to the Dog. He certainly gave tennis fans a great deal of enjoyment and entertainment with his unorthodox style — in the blink of an eye his game would veer from electrifying to appalling. Or vice versa. Raw talent he had — his coach said his hand/eye coordination was unreal. He was also a bit of a head case. My fondest memory is the match where he vanquished Nadal at Indian Wells: good times.

Stay strange will you, Mr. D.

A peculiar player, strange strokes and mercurial matches. He will be missed!

As a rainbow flag waving bro, I say Good riddance.
(Politics and human rights aside, he had a nice and interesting game!)

Devtennis01 said:
As a rainbow flag waving bro, I say Good riddance.
(Politics and human rights aside, he had a nice and interesting game!)
Click to expand...

Yeah. Long time ago, though.

Federer seems to have been the only player to wish him well in his retirement:

As if Roger Federer needed to do anything more to win the hearts of tennis fans worldwide, the Swiss superstar has once again shown why he's regarded as one of the sport's classiest ambassadors.
The world No.8, who is continuing to battle his way back from a lengthy injury layoff following the 2020 Australian Open, made the day of retiring star Alexandr Dolgopolov.

Federer is no stranger to reaching out to his fellow players on social media, having sent a heartfelt message to Australian star Thanasi Kokkinakis following his own return from injury earlier this year.
There was an outpouring of congratulations and support for the retiring Dolgopolov, nicknamed 'The Dog' on social media - but the 32-year-old was most surprised by a message from Federer.

“Congratulations on a great career, thanks for all the fun times on the practice courts and team RF always loved watching you play but you know that,” Federer wrote.
“Take care, best regards and hopefully we see each other again. All the best for what’s to come Dog.”

Dolgopolov was clearly rapt to receive the message of farewell, sharing it with his 27,000 followers on Instagram and paying a tribute of his own to Federer in the process.

Guys, honestly, I never thought so many people admired my tennis!” he wrote. “In 3 years off tour, I have forgotten what I did on the tennis court, and the amount of wishes I got today is unreal!
“I am really, really, really touched by all the messages, but one of them is special for me and simply made my day.
“With @RogerFederer permission, I repost these wishes, because I immensely respect this person, he is a legend, very kind and we spent some years preparing for the season together and the advice and conversations I got was priceless! Giant thanks to @RogerFederer and his team and best of luck.”

Dolgopolov and Federer faced each other five times, with the Swiss champion prevailing in all five matches.

Maybe this doesn't take the intention of forehand slice into account?
C

This was the first time I ever saw Dolgopolov or Dimitrov, and I remember thinking how exciting this particular match was.

Also particularly like this match vs TalkTennis fav player.

The first time I saw Dolgopolov was when he took down Soderling in an upset at either the US Open or the Australian, I can’t remember. I remember being super impressed because he was crushing forehand winners, his slice had so much bite on it and his lightning quick serve motion was so unique. He definitely had an entertaining game to watch.

First person I’ve known to have a career ending hand/wrist injury. Wonder what he did to it?
C

Ace of Aces said:
First person I’ve known to have a career ending hand/wrist injury. Wonder what he did to it?
Click to expand...