How to make a racquet less powerful?

Besides stringing tighter, what else can be done?
J

I got BHS7T on there!

Then use more wrist, top spin and keep the ball in

pico said:
Besides stringing tighter, what else can be done?
Click to expand...

Agree with hypervox. Put in some kevlar mains and enjoy the increased control

jga111 said:
Then use more … top spin and keep the ball in
Click to expand... 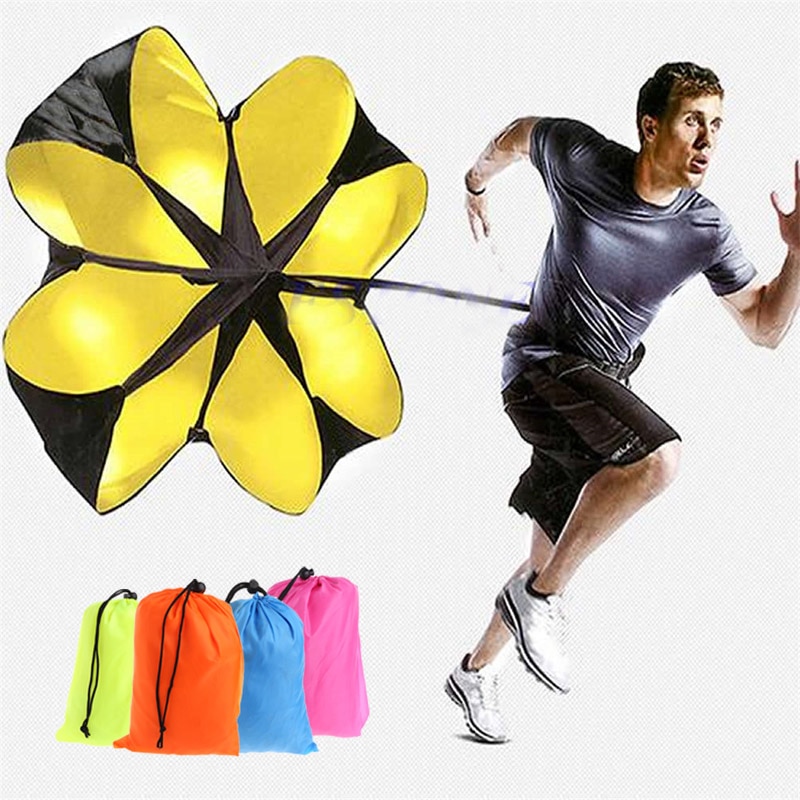 Can you add air brakes to a tennis frame? Would it be legal since you are not suppose to be able to change the characteristics of a frame during play. One issue which can screw up OP's game is to also use a thicker string as well as increased tension.
L

Choke up on the handle.

I didnt know that making it headlight would make it less powerful. I should try this.

Make it too heavy to swing quickly

jga111 said:
Then use more wrist, top spin and keep the ball in
Click to expand...

Reduce the swing weight if possible: Remove any lead that you might have on the hoop. Use thinner, but tighter strung strings. Trim the bumper guard. Remove the butt cap and cut off 1/4", to make it shorter (kiss the resale value goodbye).

You are gonna laugh at this - it is an extended length racquet!

Kinda extreme and unpractical, but I've seen rackets with the bumper guard taken off or cut off, only leaving the grommets. Should take a good few grams off the tip.

pico said:
You are gonna laugh at this - it is an extended length racquet!
Click to expand...

Easy-peasy then! Shorten it a bit and swing weight would go down substantially! I'd go in 1/4" or even 1/8" increments. You can always cut a bit more, if needed.
F

pico said:
You are gonna laugh at this - it is an extended length racquet!
Click to expand...

Ha, ha, ha, you are quite funny. Problem solved, cut the handle the standard length.

If stringing your racquet tighter with deader strings is insufficient to toning down the power then choose another frame. Dunlop CX 200 Tour or Prince Phantom 93p 18/20 should help.

Low power strings will help. Mayami Tour Hex is very "absorbing" low power poly -- not stiff. It does not require you to string it tight. Still retains super high control and spin.

If you take some super stiff polys, and string them at ~37 lbs, you will have the same effect.

If you take some super stiff polys, and string them at ~37 lbs, you will have the same effect.
Click to expand...

How is tension maintenance on the Tour Hex?

Add weight to the handle should lower the power, more headlight.

ariwibowo said:
Add weight to the handle should lower the power, more headlight.
Click to expand...

What a great suggestion, I never thought about this. Change the balance of the racket, more head light - and thus more prone to hitting spin as it will naturally open more. Good one!

pico said:
How is tension maintenance on the Tour Hex?
Click to expand...

The behavior does not change much over time. It becomes slightly stiffer on day 3, or day 4, then stays constant.

pico said:
Besides stringing tighter, what else can be done?
Click to expand...

Just string tighter. Why over think this?

@pico Every mm you take off the butt of the racket removes very little weight but takes 2 SW points off the racket. Reducing the SW by 2 points reduces the plow through, lowers the balance point, and should improve maneuverability. Butt caps usually have a 2 mm spacers built in to hold the butt cap off the racket. You can grind down the spacers or grind down the pallet.
J

If the thicker gauge string doesn't help completely, here is a general overview. Note that this is complex, because you can't change one thing without changing everything to a degree:

1) If you are at the threshold of how fast you can swing the racquet on full strokes, adding mass to the head or throat will slow down your swing speed and reduce power. It also reduces maneuverability. It will add power on blocked shots and volleys. This is not the ideal situation for many because it adds strain to the arm, particularly the shoulder and wrist. It's also more physically demanding since you're playing with a frame that, for you, you have to swing harder than normal to get the same result.

2) If you aren't already at the speed threshold of how fast you can swing the frame, adding mass will increase power. Removing mass from above the balance point will reduce power. Thinner gauge strings are the easiest way to do this, but then they also increase power. You can, as others suggested, trim the head guard. Note that removing mass takes away stability and plow.

3) Adding mass below the balance point can make a very slight difference. Adding mass to the bottom of the butt cap or above the handle make a bigger difference. However, this also alters the playability of the frame significantly. You may or may not like the effect.

4) As you already noted, tighter strings and thicker gauges reduce trampolining and, for most, reduce power (tighter tension on very stiff strings may increase power slightly up to a point). Tension and thickness also affect spin, which can also affect control. It's all a trade-off. (BTW, the only string I have tried that was lower powered than BHS7T is Lux 4G.)

5) Yes, shortening your racquet will reduce power. It will also cost you plow, stability, and serve speed. Are those things you're willing to give up for more control?

You never said which frame it is. We may be able to give you some more specific pointers if we know exactly what you're dealing with.

Hahahahaha! Make a racquet less powerful?
Good one, here! Are you hitting 120 mph groundies?
Serving 150 mph 1st serves? Must be that you
cannot control your placement like hitting the balls
over the baseline into the backstop most of time?
Nothing to do with your racquet, it is your technique!
Hit the ball like me! Most the time I am in control of
the point! #1 for over 400 weeks and getting close
to the 500 week mark! Certainly could do worse in
the hitting department but not me, Rafa is good too!
Tough player to face in match play!
Last edited: Jul 13, 2021

J D said:
5) Yes, shortening your racquet will reduce power. It will also cost you plow, stability, and serve speed. Are those things you're willing to give up for more control?
Click to expand...

I agree on everything above, except the stability. The twist weight and mass in the hoop remain the same, while the hitting point gets a bit closer to the handle. Thus, the stability can only improve.

The racquet in question is the Dunlop CX 200 +
I

pico said:
I didnt know that making it headlight would make it less powerful. I should try this.
Click to expand...

This works. I use the SW104 and I customize it by adding two layers of a short length of heat shrink wrap to the bottom of the grip, adding around 22-25 grams there. It softens the impact feel which will make the power levels feel like they've decreased more than it actually has, but you will probably lose a couple of percent in ball speed. The added benefit is that it's easier to flip the racquet so you can add extra spin without having to steepen your swing trajectory.
B

Use solinco barbwire string, most spinney short hitting string I ever played with.

brianb76 said:
Use solinco barbwire string, most spinney short hitting string I ever played with.
Click to expand...

A delight to string

Ronaldo said:
A delight to string
Click to expand...

How is the tension maintenance?

use a dampener (or two)..... apparently it decreases power

pico said:
How is the tension maintenance?
Click to expand...

Dunno, strung Barbed Wire for another player that was enticed to the Darkside. Barbed Wire in a Babolat

esm said:
use a dampener (or two)..... apparently it decreases power
Click to expand...