We all know Rafa and Roger are buddies and good friends,, not so much for novak. but Rafa unable to break Roger's 20 majors this week, and Novak can't catch roger either. I am sure Mr. Mistro is silently celebrating ? 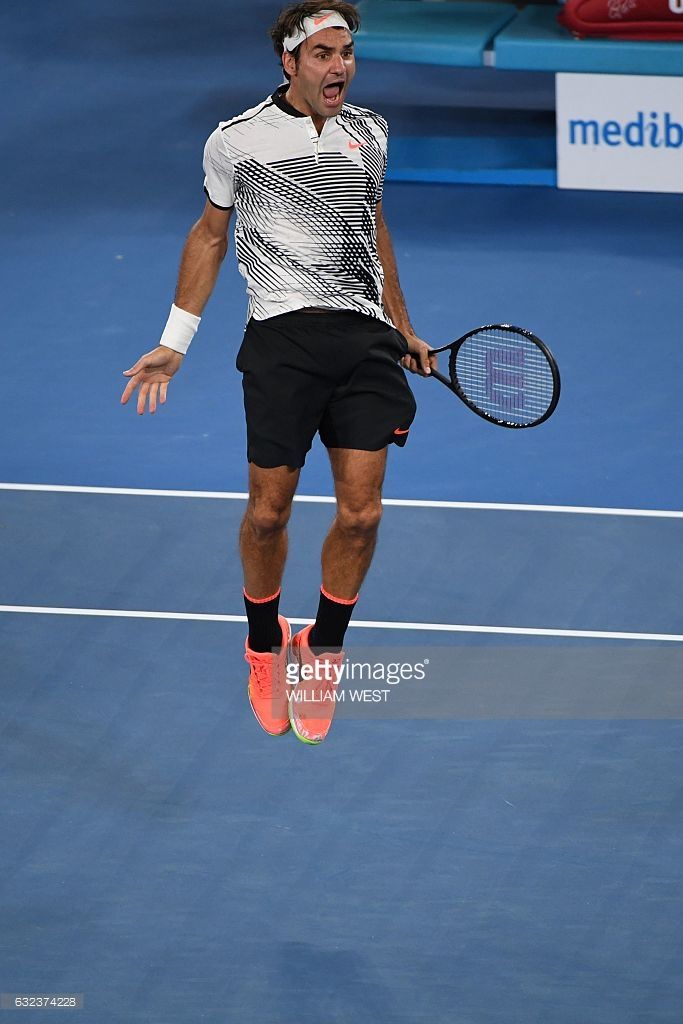 I don't think Fed rolls like that. But, maybe.

I really dont think so...Djokovic now has a historic chance to win all 4 slams and olympic gold in the same year...

That would end the Goat debate for good....

On the other hand,Nadal wining his pet slam wouldn't hurt Federer's status that badly....

He's giggling like a school girl rooting for Tsitsipas.

buddies? I never believed that.

He was probably pulling for Novak, but after the match it must have hit him... "this MF gonna catch me too. In a couple o' weeks."

Baseline_Bungle said:
He was probably pulling for Novak, but after the match it must have hit him... "this MF gonna catch me too. In a couple o' weeks."

Roger can make sure novak doesn't catch him by beating him at wimbledon,,, at least not yet

if i was roger, i would be rooting for stepanoe as well. I would go as far as calling Stepanoe and giving him advice on how to beat novak

Keep in mind for people questioning Fed caring. He cares about money and he cares about his brand. Being 3rd in Slam count not great for brand.
A

Fed will root for Tsipass. Let us hope Fed doesn't use Wimbledon as a "tune up" for additional practice....if he enters the tournament, he should finish it unless he has to withdraw due to an injury

Baseline_Bungle said:
He was probably pulling for Novak, but after the match it must have hit him... "this MF gonna catch me too. In a couple o' weeks."

Unless Fed wins Wimbledon or the USO this year, Novak will likely pass him no later than the 2022 AO.

Nostradamus said:
Roger can make sure novak doesn't catch him by beating him at wimbledon,,, at least not yet
Click to expand...

Fed won’t even get to the title match at Wimby! Zero chance

DIMI_D said:
Fed won’t even get to the title match at Wimby! Zero chance
Click to expand...

I have been hearing this since 2012 in this forum..

It is a great thing Nole won. Now we just need to hope that one of these bums (Thiem, Medvedev or Tsitsipas are the only potential candidates realistically) can finally take care of him in slams and bonus points if Fed can win Wimby one last time in a few weeks. I still believe Fed can end up as the number one or at least tied number one in terms of slam titles (which will very likely be enough to be considered the GOAT). People were already talking 2-3-4 years about Rafa winning RG till age 40 and they were stubborn when I told them Rafa (or Nole for that matter) doesn't have that style of game that can last till the late 30s. It will be the same for Nole. As soon as he loses a slam to someone not called Wawrinka or Karren(o busta), he will never win one again.

Now it's just a matter of hoping it happens before he reaches 21 and preferably even 20. I think that is possible. Sunday and the next 2 slams in a few weeks/months will be absolutely crucial in the slam race for that (as Nole is getting older by the minute and if someone like Thiem gets back to pre USO form he will basically be the favorite in that match up at this point. Not as sure about Tsitsipas or Medvedev). 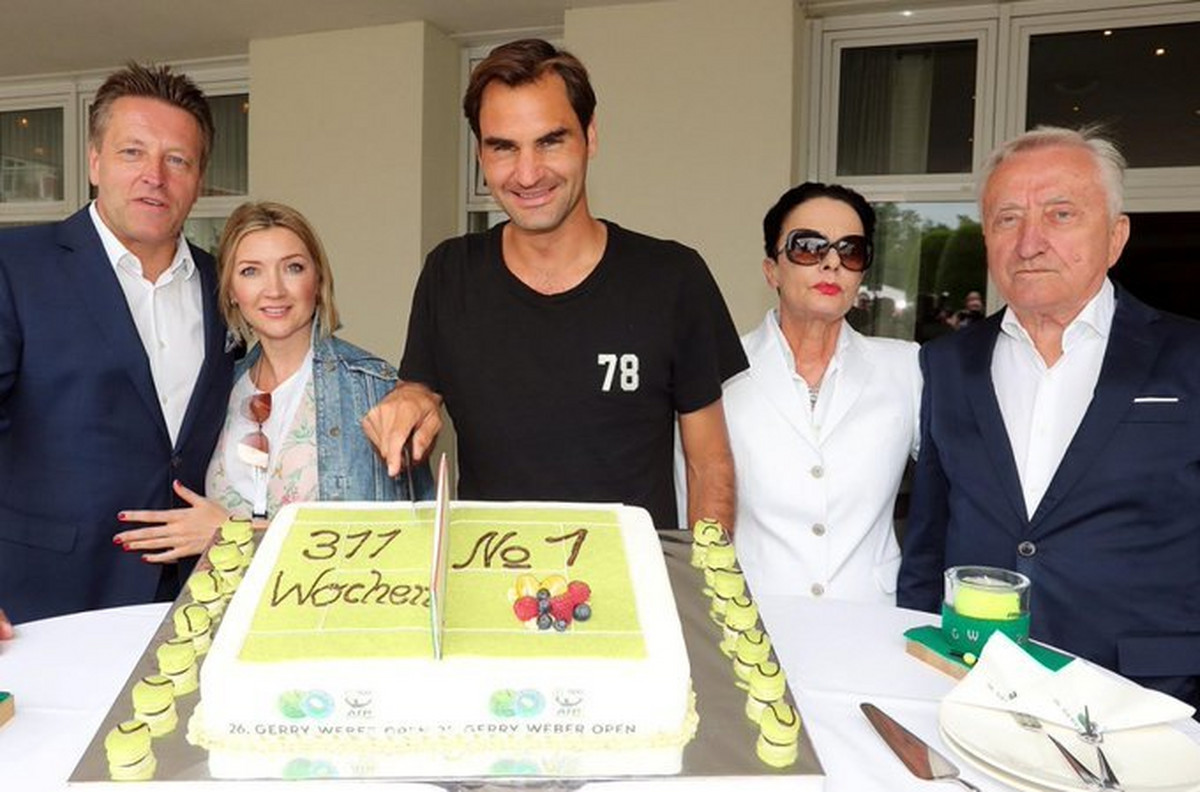 Nostradamus said:
He's #1 in the world right now?? i thought stepanoe was #1 ?
Click to expand...

Federer would have been rooting for Nadal. Djokovic winning was the worst possible thing for him. Nadal is winning another major anyway, so whether he won it now or later doesn't matter much. But Djokovic now has the chance for a double career slam and all 4 majors in 1 year. That would make him undisputed GOAT.
I

It might very well delay when he loses the title of having most grand slam titles won, but in the big picture it doesn't really make a big difference.

At this point, it's pretty much inevitable that both Nadal and Djokovic will pass him at some point in the near future.

They have combined to win 10 of the last 11 slams, with Nadal winning four and Djokovic winning six.

Even if they stop dominating, it's not like they're suddenly going to fall off a cliff and never win any slams anymore.

Novak may surpass both of them this year: 18 + RG, Wimbledon and US Open. Now that Hawk-Eye line-calling will be used, no risk of being eliminated again

I’m sure it was all Moët and Lindt until Luthi called to remind Mirka to make the world’s biggest PayPal top up to Novak. A denadalisation is still a denadalisation, after all.

Federer is probably happily playing with his kids and not obsessing about the GOAT race like his fans on here. Federer has not played like he believes he is the better player than Novak in a very long time. So, he is probably pretty comfortable with the fact that Novak will take all his records and move ahead of him.
You must log in or register to reply here.
Share:
Facebook Twitter Reddit Pinterest Tumblr WhatsApp Email Link
Top