I've Got A Pliskova Easy Feeling!

Out of form of late but Pliskova has never been good on clay. To say you're disappointed in her 2017 is hilarious. Her 2017 has been fantastic. She wouldn't be number 1 in the Race to Singapore if she was having a bad year...
Click to expand...

In this WTA with no real big threat, her results have been VERY disappointing in 2017. Calling is fantastic is actually what is hilarious. No1 in Race without a mandatory title speaks about the state of the WTA. Svitolina will become No1 if she wins her next match.

Correction: Svitolina is already No1 in the race after defeating Muguruza. She doesn't need to win Rome title but would be great to show the world that she is the queen of clay, not Halep.

Definitely Pliskova's tournament to lose. Best serve and best groundies of who's left in the draw. Will see if she can steady her mind.

She's going to be #1 soon. Once she won that masters event her confidence rose which is what she was missing.

I'm having an easier feeling after that second set, reining in the UE's and using her power to dictate. Go KP!

Bah humbug! The UE's creeped right back in, especially that sitter FH for the ultimate break.

Out of W after losing to #87 Rybarikova! How many opportunities has she missed this year? Not a champion material it seems.

that was a bad loss

donquijote said:
Out of W after losing to #87 Rybarikova! How many opportunities has she missed this year? Not a champion material it seems.
Click to expand...

Cool Magda played very well, though! But yes, Pliskova didn't impress and looked very tight in the end. Admittedly, I didn't watch the first half of the match when she apparently had the upper hand.

She was serving to stay in the 2nd set at 5-6 and she does 2 DF, 2 smashes going long and an unforced error. Unbelievable.

Nice to see they still care about women's tennis!! 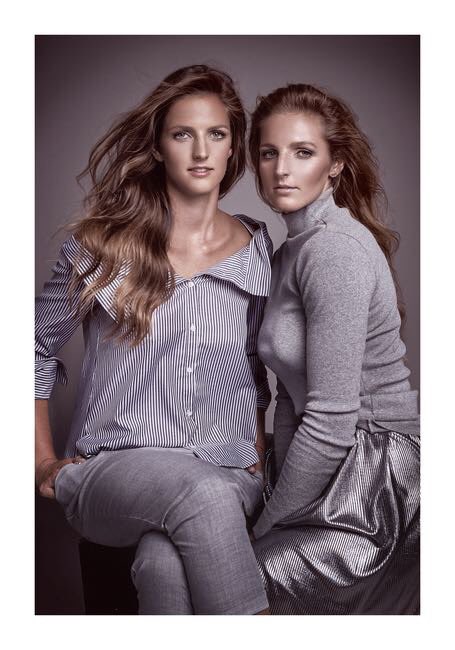 Karolina wasn't a big fan of today's schedule either, but she's through to face Garbine tomorrow.

Garbine knows this is TRS!

US Open kit. I like it more than Nike + Adidas stuff this year, but nothing amazing. 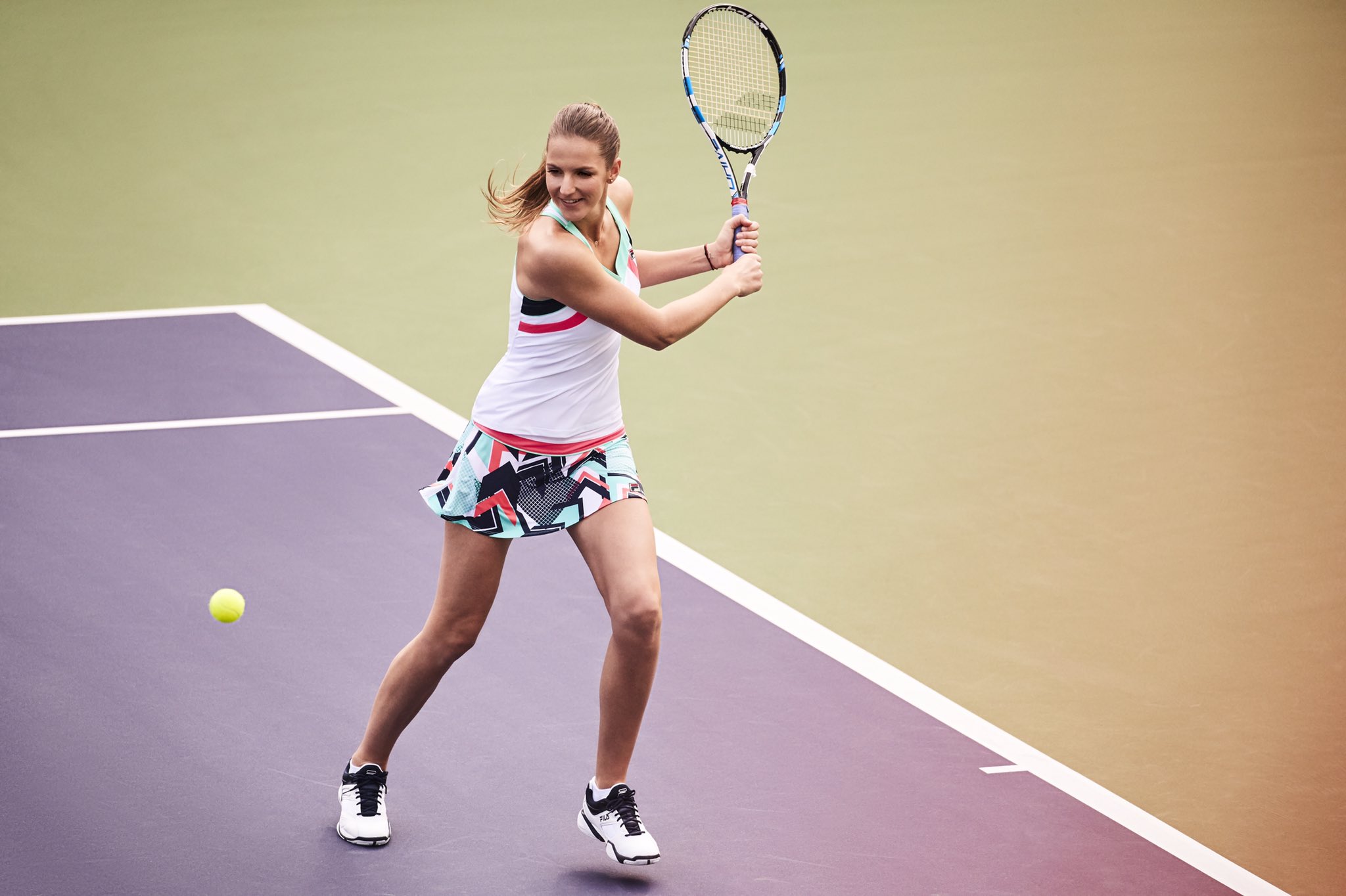 Former world No. 1 Karolina Pliskova says she has parted with coach David Kotyza.

With Kotyza, Pliskova won three WTA tournaments. She reached the semifinals at the French Open and lost in the quarterfinals of the US Open to lose her No. 1 ranking.

In a message to local media Friday, the fourth-ranked Pliskova said she and Kotyza failed to agree on "the strategy of my further development."

It is not immediately clear who will replace Kotyza.
Click to expand...

Never a dull moment with the ladies.

Former Grand Slam finalist Karolina Pliskova has already decided on another coach. She will work with Tomas Krupa next year, fellow Czech Barbora Strycova has said.

Strycova, who is currently coached by Krupa, is furious. Krupa has worked with Strycova for two seasons, and is the former coach of Tomas Berdych.

According to Strycova, Pliskova arranged the switch following the US Open. The move angered her Fed Cup teammate.

"Our relationship is zero. We do not go for coffee. We no longer have to use the word 'friend,'” Strycova was quoted by Idnes.cz as saying in Linz. "When she told me she was interested in my trainer, her manager, Mr. [Michal] Hrdlička, was already with him. It was done behind my back…And then I learned on the phone that it was over.”

“My coach texted me and called me that he cannot keep working with me because he accepted the offer. I was very sad,” Strycova wrote. “Especially because of the way I learned it. I did not understand the way I got into this from one hour to the next and I was sad that my coach did not sit down with me to talk about it."

Right after the US Open, Pliskova split with her coach, David Kotyza, who had previously worked with Caroline Wozniacki and was the longtime coach of Petra Kvitova.

Strycova said she would still play Fed Cup with Pliskova on the team.

During the WTA Finals in Singapore, Pliskova will work with former player Rennae Stubbs, who is a TV commentator.
Click to expand... 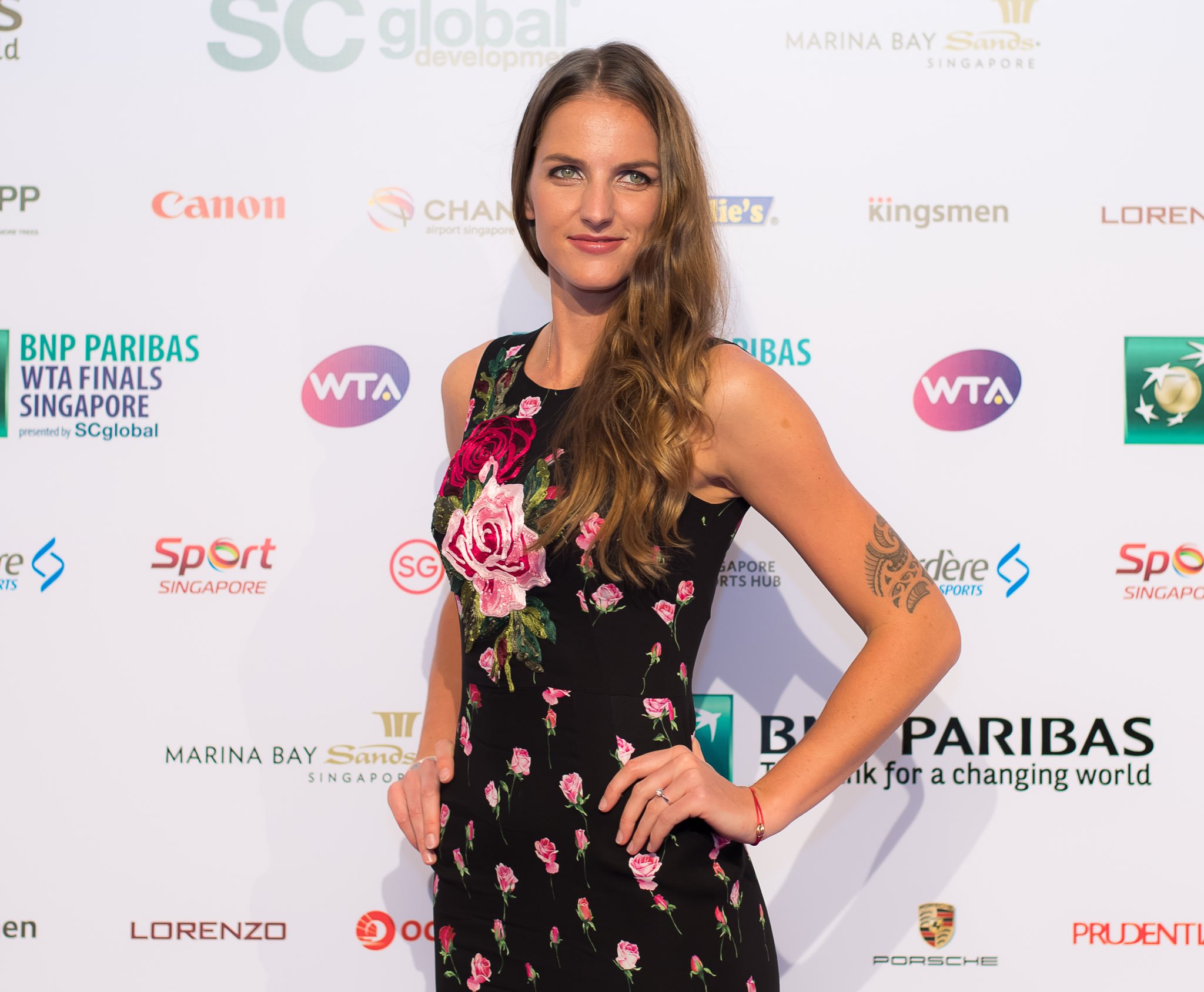 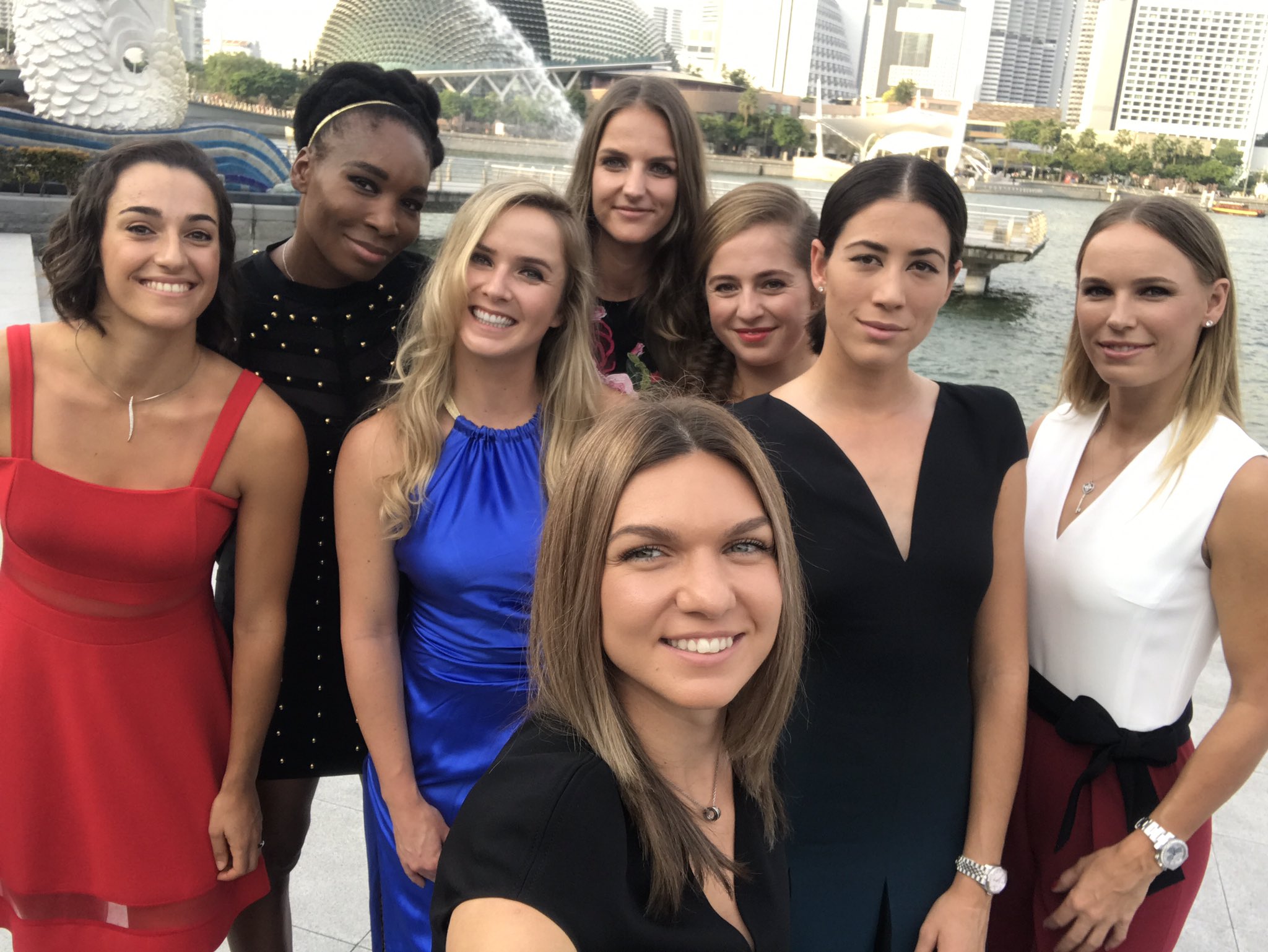 This is all nice and all but Where is Sloan Stevens ?? she should have gotten in , she is the US open champion

Dude, it's RIGHT above the last two pics. Come on.

spystud said:
Dude, it's RIGHT above the last two pics. Come on.
Click to expand...

Haha it's in the middle of the pics spy, chill.

Karolina being all serious at the Fed Cup dinner

Karolina went & got herself married. 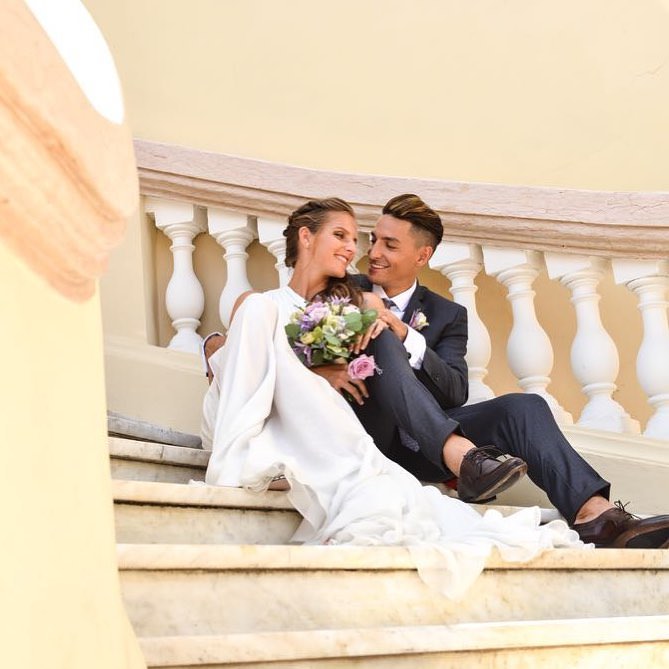 The sisters are killing it lately.

Didn’t realize Karolina’s tat went so far up her hip.

Karolina maked a calendar for 2019, here are some several photos: 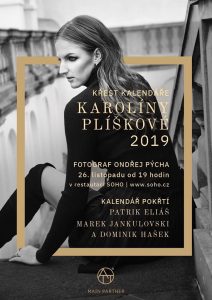 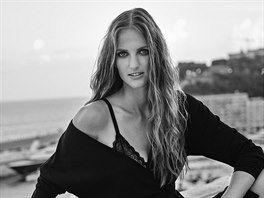 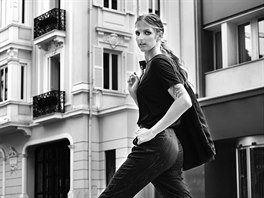 You missed the best one.

Unfortunately, lefty twin had to withdraw from Sydney qualies with injury.

Karolina for the first time on AO advanced to SF!

Wow what a match. Pliskova has some steely mental strength out there.

Explosion of joy in Karolina's box.

Enceladus said:
Karolina for the first time on AO advanced to SF!

She played a extremely intelligent match once serena failed to covert those match points at 5-2. Serena was wrong in saying Pliskova played lights out, everything on the line. Pliskova saw that Serena's serve went off in accuracy and also wasnt' moving like she was after the ankle turn. So she decided to go with controlled aggression. Go for high percentage shots into open court by hitting big flat shots into open court. and serve high 1st serve % to keep serena from attacking her 2nd serve. It worked like a charm.

Press conference after loss with Osaka.