Daniil Medvedev’s bar for success on the clay is quite low for a Top 3 player. The Russian who has had his struggles on clay says his goal is to just win one match at each of the next three clay events in Madrid, Rome and at the French Open.

“I always said for me it’s always step by step,” Medvedev said. “So the goal actually for all three tournaments, Rome, Roland Garros, and Madrid, is to at least win one match in each of them. You know, step by step.

“Of course when I come to the tournament, the main goal is to win it. It’s tougher on clay than on hard court, so will adjust, yeah, try my best, hope to show some good tennis, because that’s the most important. When I show good tennis I can win some great matches.”

Medvedev once again went into his troubles on clay.

“I don’t think it will change, to be honest,” Medvedev said. “I think my shots, my movement, my physical appearance doesn’t suit clay.

Last month, Medvedev tested positive for COVID and had to withdraw from Monte Carlo. After some symptoms, he’s felling better now.

“I feel fit, that’s the first thing, because otherwise I would not come here,” Medvedev said.

“So I felt some sickness symptoms. It was like a strong cold, you know, or something like this. Had some nose and throat blocked a little bit, weakness for few days but not more than that.”

Medvedev will open against Pierre Hugues-Herbert or Alejandro Davidovich Fokina. He could face Matteo Berretinni in the quarters and then Stefanos Tsitsipas in the semifinals. But he has never won a match in Madrid (0-2). 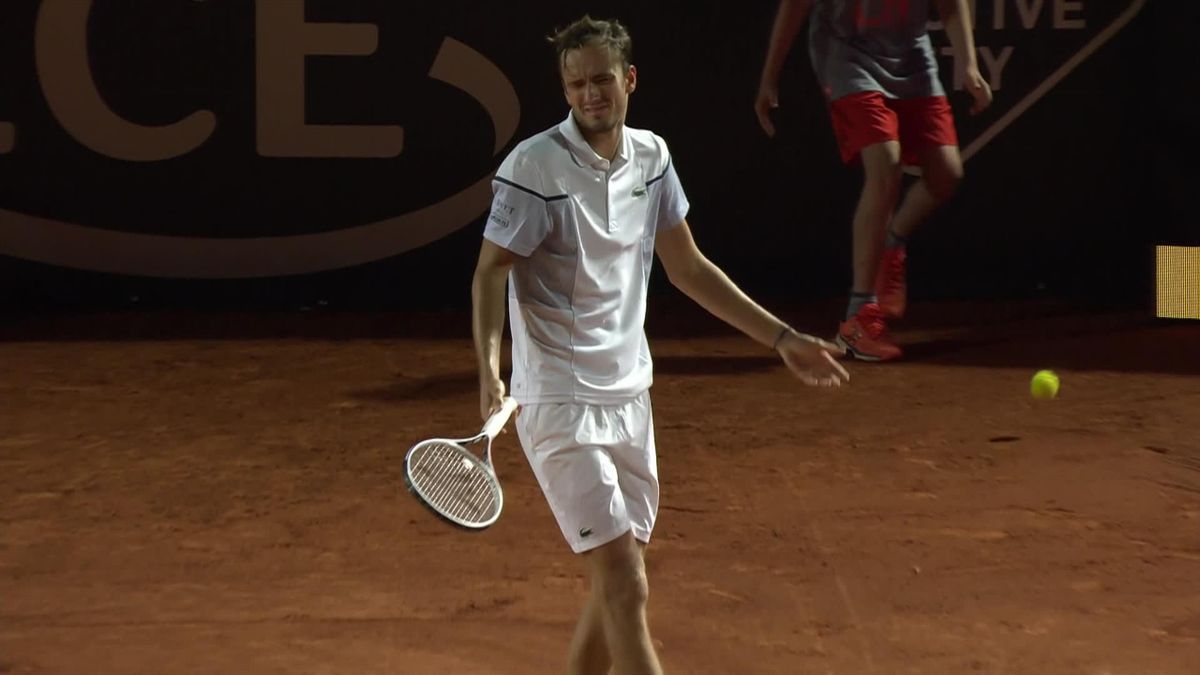 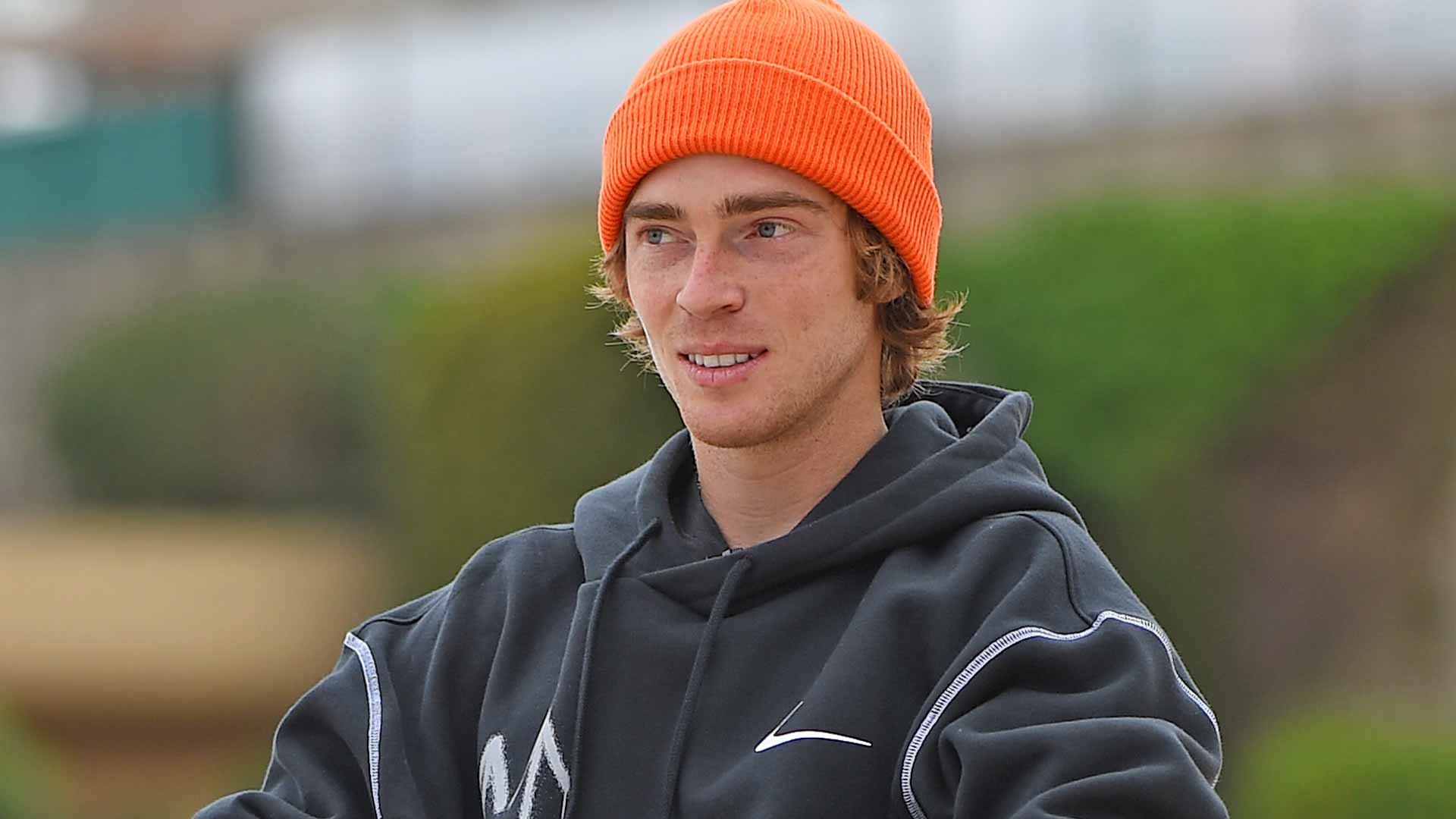 The guy performs admirably well enough and manly enough on the courts he likes.

1 match in all 3 tournaments combined?

Think it's one in each. He never won single round in Madrid and FO.
M

That would hive him points, so achieving this goal would bring him closer to #1. Let that sink in.

I thought he died?

HBK4life said:
I thought he died?
Click to expand...

I thought you could write your comments without employing an unnecessary question mark?

Born_to_slice said:
Think it's one in each. He never won single round in Madrid and FO.
Click to expand...

Clay is by far his weakest surface he has had some good wins on it and his game is not badly suited to it.. I think Madrid 2nd round is a banana skin for him though! I don’t see him doing much this clay season at all he isn’t a threat to anyone decent on clay

Medvedev always talks like this. If you pay attention to him at all you would know that he always talks about taking it one match at a time and never to look too far ahead. He always says his goal is to win a match.

TennisIcon said:
Medvedev always talks like this. If you pay attention to him at all you would know that he always talks about taking it one match at a time and never to look too far ahead. He always says his goal is to win a match.
Click to expand...

This is very true of him.

He will be FOKINAED tonight

Sport said:
I thought you could write your comments without employing an unnecessary question mark?

OMG, like, no WAYYY, did you always read his posts with the Valley Girl accent as well? That's like, sooooo cute? We can totes be like so randum togethurrr you know? Can we be like, bee-eff-affffz right now?

HBK4life said:
I thought he died?
Click to expand...

He got over it in 2 days and is ready to play less than a month after it. Must be some special Russian medicine.
F

Time to set the bar even lower.

How it started vs how it’s going LOL.

can't blame him for not trying to add new elements to his game: i love this new 'racquet-on-racquet' destruction approach!
needs some adjustement, but seems like you could double the yield for a similar effort...

The Madrid clay courts tends to be dry, hard, dusty, slippery and generally suck, so I can understand that sentiment.
F

He undersells himself. He has a win over Nole on Clay. He's not that bad on the stuff. Ok, he does acknowledge that in the interview, but still he seems to be almost humble bragging.

Well, if Medvedev can beat ADF, he can beat anyone.

Its all about taking those baby steps