Does anyone know who made the Pro Zebra Pro99 100% Graphite racket? Any information would be appreciated!
N

I'm a little fuzzy on this but know the brand was Zebra. they had a small selection of ok frames back in the day. if not mistaken, they were out of Atlanta. They sponsored some sat tour players, but no ATPers that I know of. all their frames were black/white. they werent around for very long. thats all i remember.

Mojo is correct. They were out of Atlanta, I believe either Alpharetta or Marietta, to be exact. Zebra soon became 'Zebest'. A guy in my hometown was sponsored by Zebest while he was playing in college. Frames weren't bad, made in Taiwan, and basically copies of other company's frames. They had a prostaff 6.0 85 and 95 copy, a POG copy, head prestige copy, etc. I had a few of the prestige and 6.0 85 copies and they were fine frames. Decent quality and the last year they were in business (maybe '95?) I was getting frames for $25 and bags for $10!

The original frames were POG copies....one was black with wihite Zebra stripes, the other mostly white with black zebra stripes. They had the crossbar just like the POG but were a good bit lighter. They got sued as another company had the rights to the Zebra name and so changed to Zebest. They later came out with some odd racquets (Snaky, etc) but had some decent strings. The owner was a very nice fellow and also a real estate investor and did quite well. His wife passed away unexpedtedly and I recall he just kind of let it all wind down. They sponsored many players locally and regionally. I still have a Zebra 109, a POG OS copy.
S

Thanks for all the info!!! I feel kinda stupid being a native of Atlanta...I had gotten away from tennis in the 80's and 90's spending most of my time in bars, like an idiot. Now that I've been sober almost a decade I am trying to get back to playing and have become an avid collector of rackets and its hard to find much info sometimes. 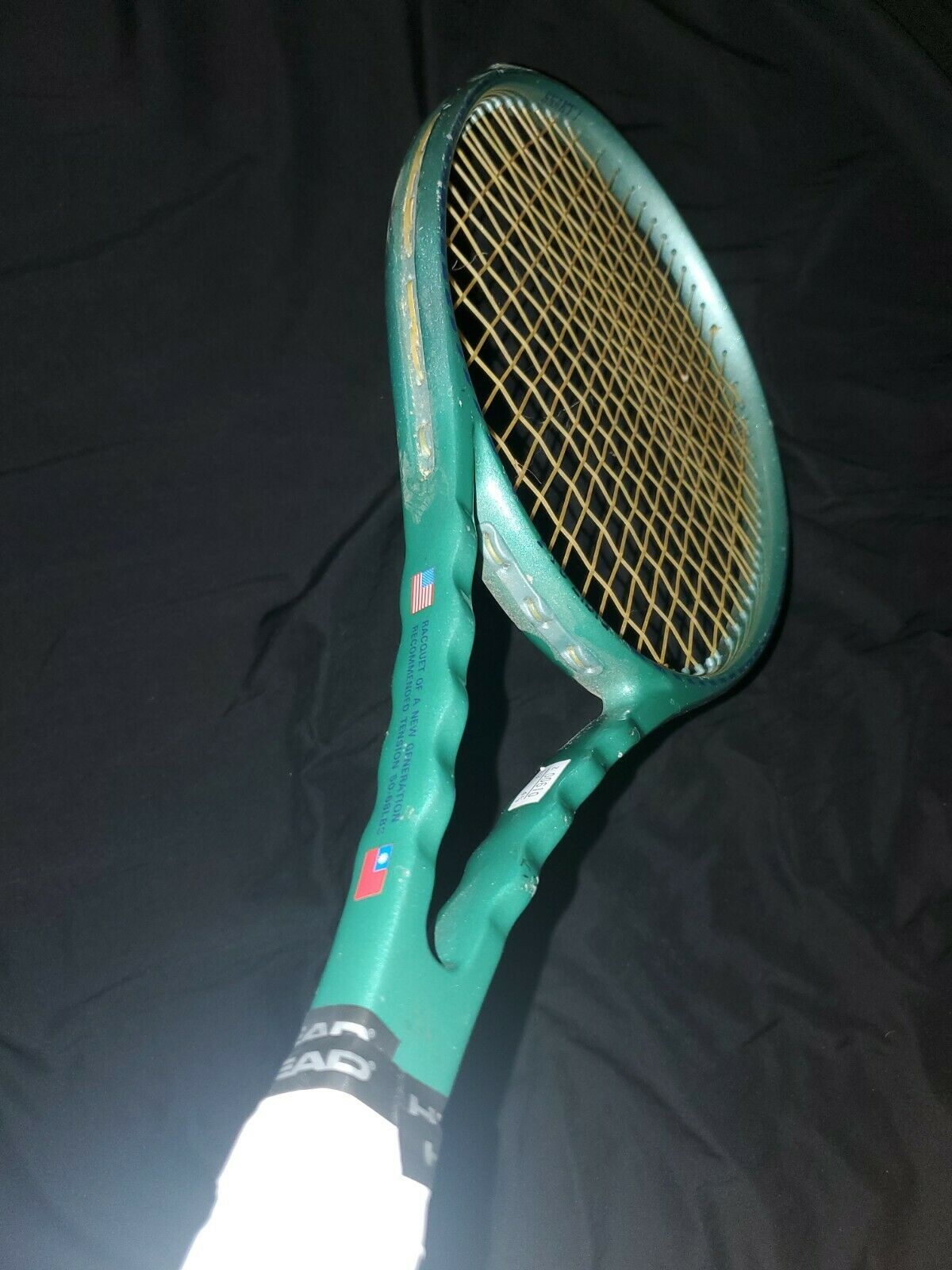 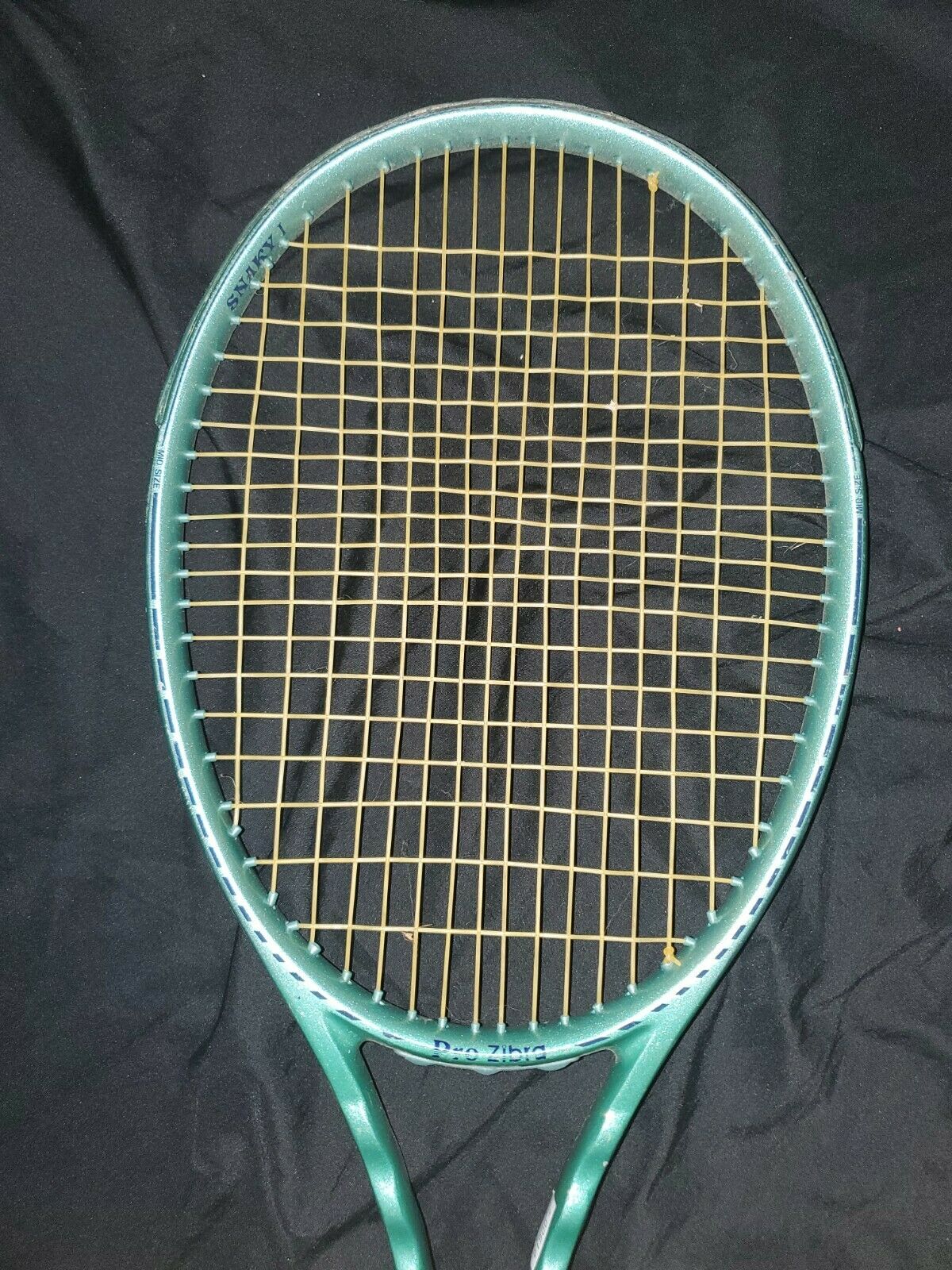