When we talk about compassion, we talk in terms of being kind. But compassion is not so much being kind; it is being creative [enough] to wake a person up.
Click to expand...

Slightly more complicated than I like recipes to be, but gonna do this soon.

Anyone ever watch "To catch a predator?"

I got friends [accountants and nurses] who moved from CA to TX but couldn't stay put for more than five years [golden state is always in their mind] but then when they returned, they're either self-employed or involved in start-ups. 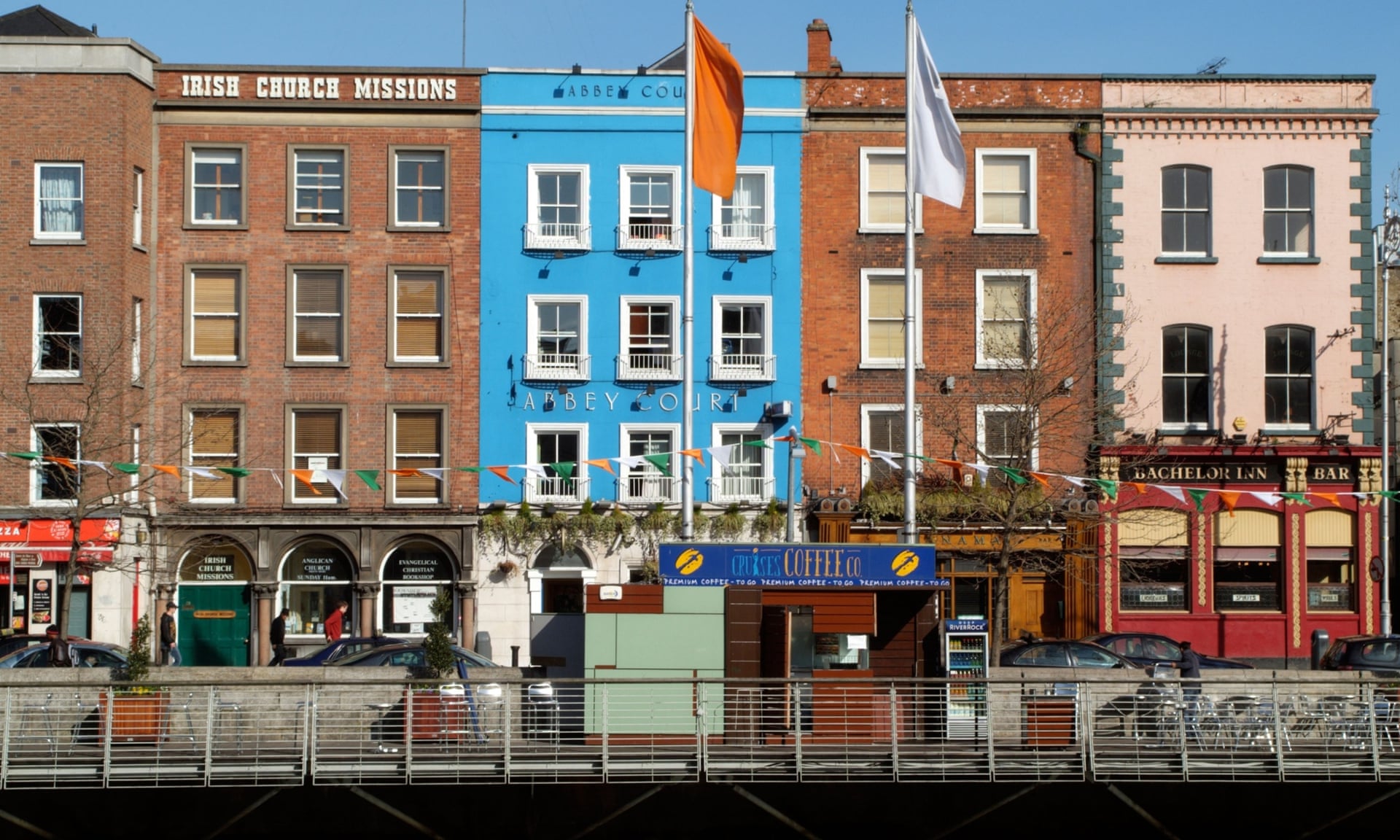 The list of major firms operating in the Republic includes Intel, Boston Scientific, Dell, Pfizer, Google, Hewlett Packard, Facebook and Johnson and Johnson.
A major draw for US firms is Ireland’s low 12.5% corporation tax rate and numerous controversial tax breaks. [The government has promised to phase out the latter.] The corporate tax rate, which remains a sacrosanct part of Irish industrial policy, has been so successful in wooing US investment that the country’s neighbours across the border want it too.

Virus is a multi-faceted weapon.

Physically suffocates children with masks with no science behind, introduces vaccine which kills old and weak or paralysis you.

I like Bologna but in small doses lol, damn 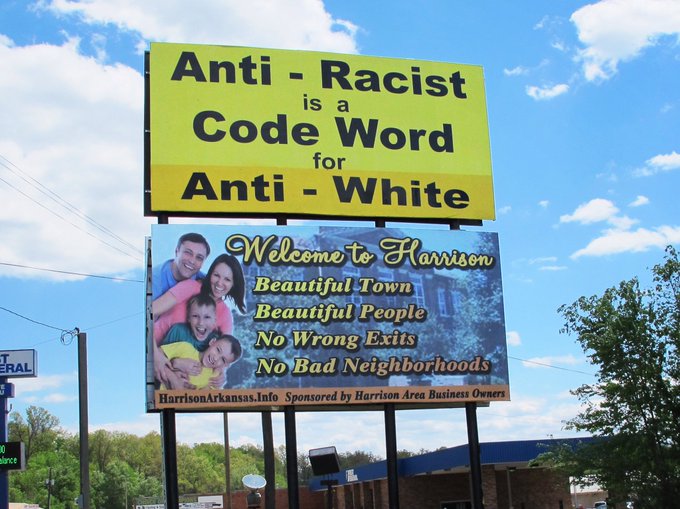 This is so badass. If they did Titanic today it would all be CGI

Well this was interesting lol.

Never has a meme been so accurate.

I'm such a bad slumper

MichaelNadal said:
I'm such a bad slumper
Click to expand...

Seriously, one should sit straight. I made a slight deformation in my lower spine by sitting like an idiot while gaming. Now it hurts to remind me after every tennis session.

You’ve got something for me!