The Federer/Djokovic Rivalry: A Few Observations 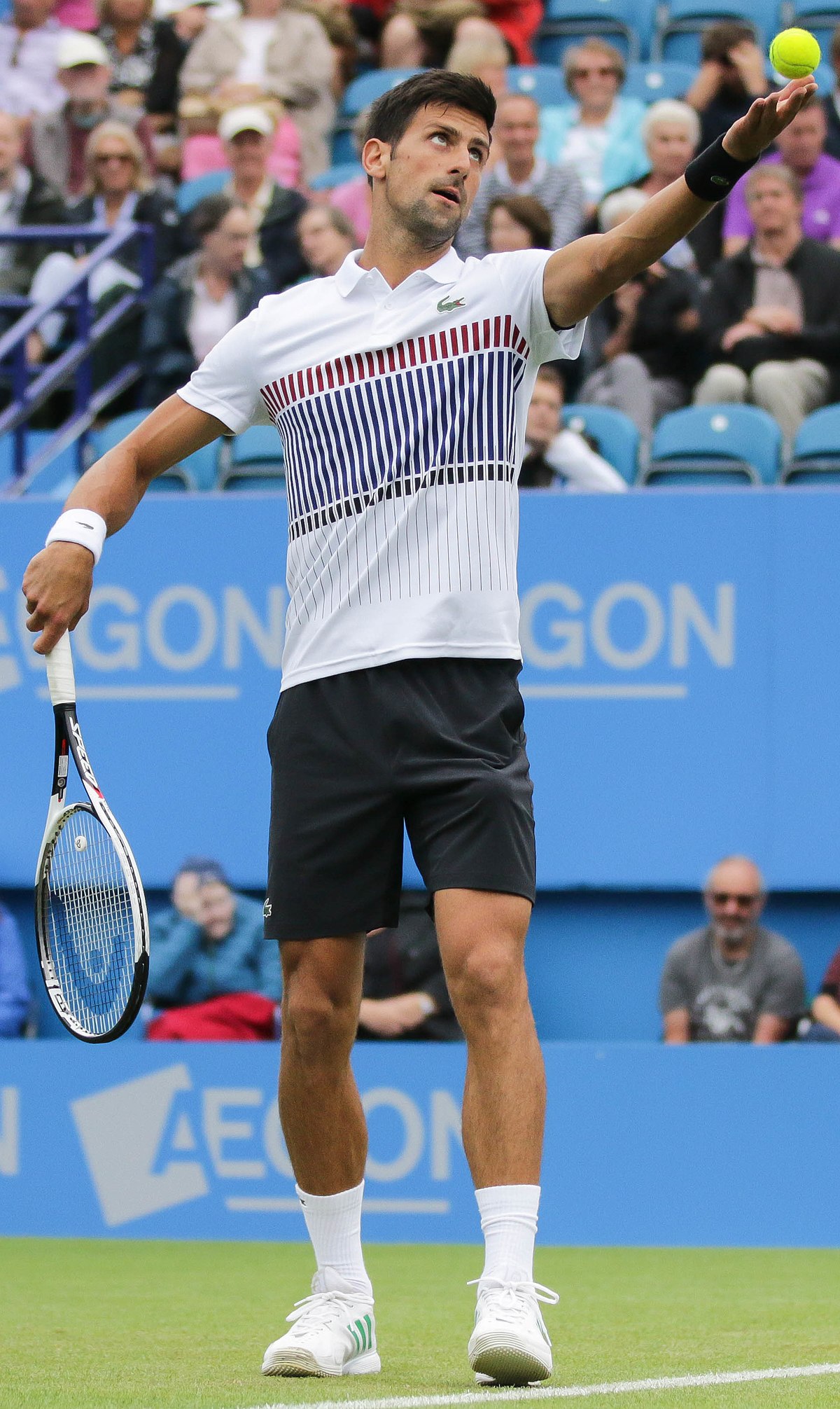 This rivalry was competitive since the very beginning. Fed beat teenaged Novak the first 4 times they played but after that it was very close. Between the 2007 Canada masters and USO11 they played 20 times, each winning 10

It’s definitely the closest of the Big 3 rivalries and the one that most consistently produces good matches (never the best, though).

The most diverse rivalry of all time. Nadal has ever had a clear upper hand on clay against both

Novak vs. Roger, you could never grasp the result, on any surface in any tournament.

Not to mention their friction outside/inside the court has been transferred to their fans too. Fed x Djoker battles were epic on social media, tennis clubs and bar/bbq debates. That says a lot about it too, since the beginning (2006) a true rivals rivalry so to speak.
Last edited: Jul 13, 2021
H

Federer also won in straight sets at the 2007 US Open.
K

I generally like this one the best despite the lack of true epics the others have. It’s the best rivalry from a tactical evolution standard and I believe forces both to reach the upper limit of their tennis IQ and precision to win points. Nadal and Federer I find mostly play points with the same few patterns. I think Nike convinced a lot of people into thinking Fedal was the peak of tennis (it certainly had its moments) but it can get visibly gimmicky for long stretches which I dislike.

I think the H2H favors Roger given his old age in a lot of these, but he did seem to struggle with pre-2011 Djokovic so I believe these matches would be competitive at any time. The H2H also includes 3 epic choke/saves, I go back and forth on which one played more of a factor in all 3 of them.

Damn I’m going to be upset when these guys retire. It feels like they may never play again either.

The most enjoyable matches to watch. They both bash the ball on the rise from just inside the baseline giving each other hardly any time to recover and yet they play quite a few long rallies - watching them at Indian Wells on a slow hard court is like watching a video game that somehow has become reality.
You must log in or register to reply here.
Share:
Facebook Twitter Reddit Pinterest Tumblr WhatsApp Email Link
Top