Time for Novak to retire ?

MichaelNadal said:
I think Felix, Sinner and Alcaraz are gonna finally get him in slams next year. 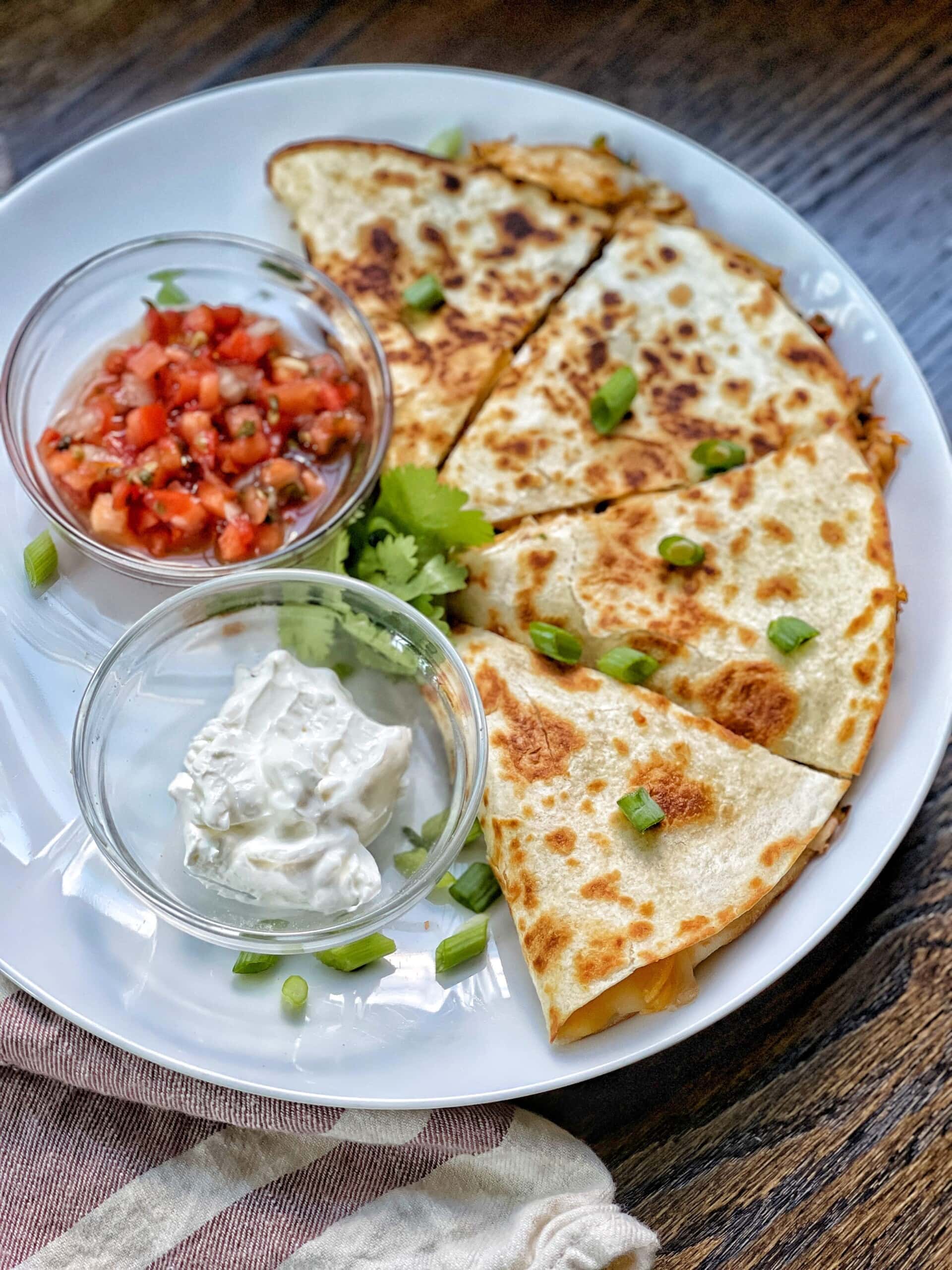 Have to see how zverev does too.

TennisFan3 said:
How is Novak not the best tennis player? Even Nadal said that Novak will win the most slams as he still plays at a high level and has the best longevity.

Novak will be more successful than Fed and Nadal. Simply because his game is more complete with little to no weaknesses. Along with better genetics and more work, ensures Novak will play the longest and win the most among the big 3.

It's pretty simple. Everyone knows it. Even Fed and Nadal say that.
Click to expand...

Lol this forum is awash with, and forever will be, on that debate. You’re misquoting Rafa btw. And you’ve made my point using “will win” “will be” “will play” Opinions aren’t facts.

Novak should retire as soon as he wins an Olympic Gold.

Everyone else patiently waiting: 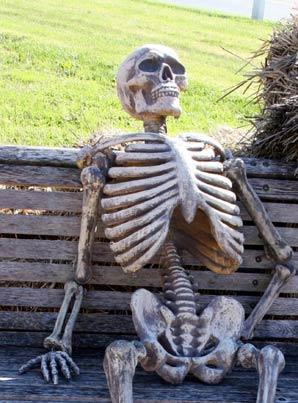 Silverbullet96 said:
Time for Novak to retire ?
Click to expand...

Rattie said:
Seriously? I’m a Nadal fan and even I know that’s a ridiculous suggestion.
What’s annoying about a lot of Novak fans is their endless cockiness. I don’t subscribe to their assumption that he is the best tennis player ever or that he is a lock in to win all the time but he is an exceptional player although his window of opportunity is closing far quicker than his supporters would think imo.
Click to expand...

Novak himself seems like a nice guy though a lot of his fans are super annoying. IMO AO 23 is Novak's last chance to win another HC slam. He will most likely be among the favorites at Wimb for another 2-3 years given the grass field. Outside Wimb, I only see him as a strong contender and not the favorite at the other 3 slams.

I can see Novak beeing a big threat to all upcoming grand slams (except RG 2023 - there I smell Rafa´s last dance maybe ) I´m not a crazy Roger/Rafa/Novak fan...just a fan of tennis generally and Novak is definitely among the GOATs by right. His mental toughness gained by experience from the big matches is still something that the young guns like Tiafoe, FAA, Sinner, Alcaraz are missing. They will get there for sure, no doubt about that - Alcaraz is on a very good level already. And questioning his retirement after losing one match when he played 3 in 2 days? Come on...haven´t played a competitive match since Wimbledon and the way he crashed Tiafoe was insane. He was leaving the court beeing beat up like a dog (no disrespect to Tiafoe at all - the other day he came back in a great strong match against Tsitsipas. But Novak dominated the game in all aspects, if you haven´t seen the stats, just look at them how good he played. So when there are no health issues for him, I´m sure we will see Novak at least 5 more years on the tour - like him or not, it would be interesting to see him holding the flag from the young guys

He is literally almot locked to 2 slams next year, why should he retire?
N

iopzzza said:
He is literally almot locked to 2 slams next year, why should he retire?
Click to expand...

By bookmakers hes favorite at all slams. But TTW knows better.

TennisFan3 said:
You're overrating young players at AO and underrating Novak. Can't see next gen beating Novak at AO. Maybe ay USOpen but not at AO for another 2-3 yrs.
Click to expand...

This. I'm not much of a Novak fan at all but I think he's going to be tough to beat in Melbourne for awhile at least.

Mean he is winning AO for certain and probably Wim and most likely finish as a numba 1 in da world.

Rattie said:
Lol this forum is awash with, and forever will be, on that debate. You’re misquoting Rafa btw. And you’ve made my point using “will win” “will be” “will play” Opinions aren’t facts.
Click to expand...

You missed the Likely. I said he likely will.
Nothing is certain in life, including life itself.
M

sportsfan1 said:
He came back to make madrid finals, rg qf and won Wimbledon in his last comeback. Then in the next comeback match, first in many months, he beat the uso semifinalist in a dominant performance that was termed very sharp.
Click to expand...

TennisFan3 said:
You missed the Likely. I said he likely will.
Nothing is certain in life, including life itself.
Click to expand...

Not in the post of yours that I replied to you didn’t.

Rattie said:
Not in the post of yours that I replied to you didn’t.
Click to expand...

Lol. Maybe I meant it that way. Hyperbole on a tennis forum is fun. And it's boring to be very circumspect all the time.