why are ball machines more expensive than an eye phone

its not like it's some advanced tech or anything

then why is it so expesnive

I assume you mean iPhone. I am guessing you never took Economics. Think of the volumes involved and the amount of automation used in assembly. Higher volumes mean lower unit cost. I talking millions vs hundreds of units. When assembling the units, the iPhone is assembled in low cost labor countries with the help of automation and humans. The ball machines are basically assembled by humans, who are much slower and have to put the parts together by hand.

The unaddressed issue is the amount of markup. Estimated markup for the iPhone varies between 30-45%. I do not know what the margin may be for a ball machine.

Why are couches more expensive than iPhones it's not like its advanced technology or anything.

I would turn your question around. The cost of components of iPhone X is estimated at $357.50. Apple has lost its leadership position in technology and design to Samsung who designs better hardware and has the whole process from design to manufacturing in-house, even though iOS and apps are still superior to Android. Why is it so expensive in retail? 3x markup, seriously??

Because iPhone is cheaper.

I never have had an iphone or eye phone. I get whatever was 2 yrs ago model when my cell breaks. Oh, and I got a SP Edge Sport for $680.00 from the factory that was used and didn't have to bid on it on the auction site. It doesn't look used though. Dang college tennis tournament that started today doesn't end till tomorrow afternoon and am itching to try it.

AndI said:
Apple has lost its leadership position in technology and design to Samsung who designs better hardware
Click to expand... 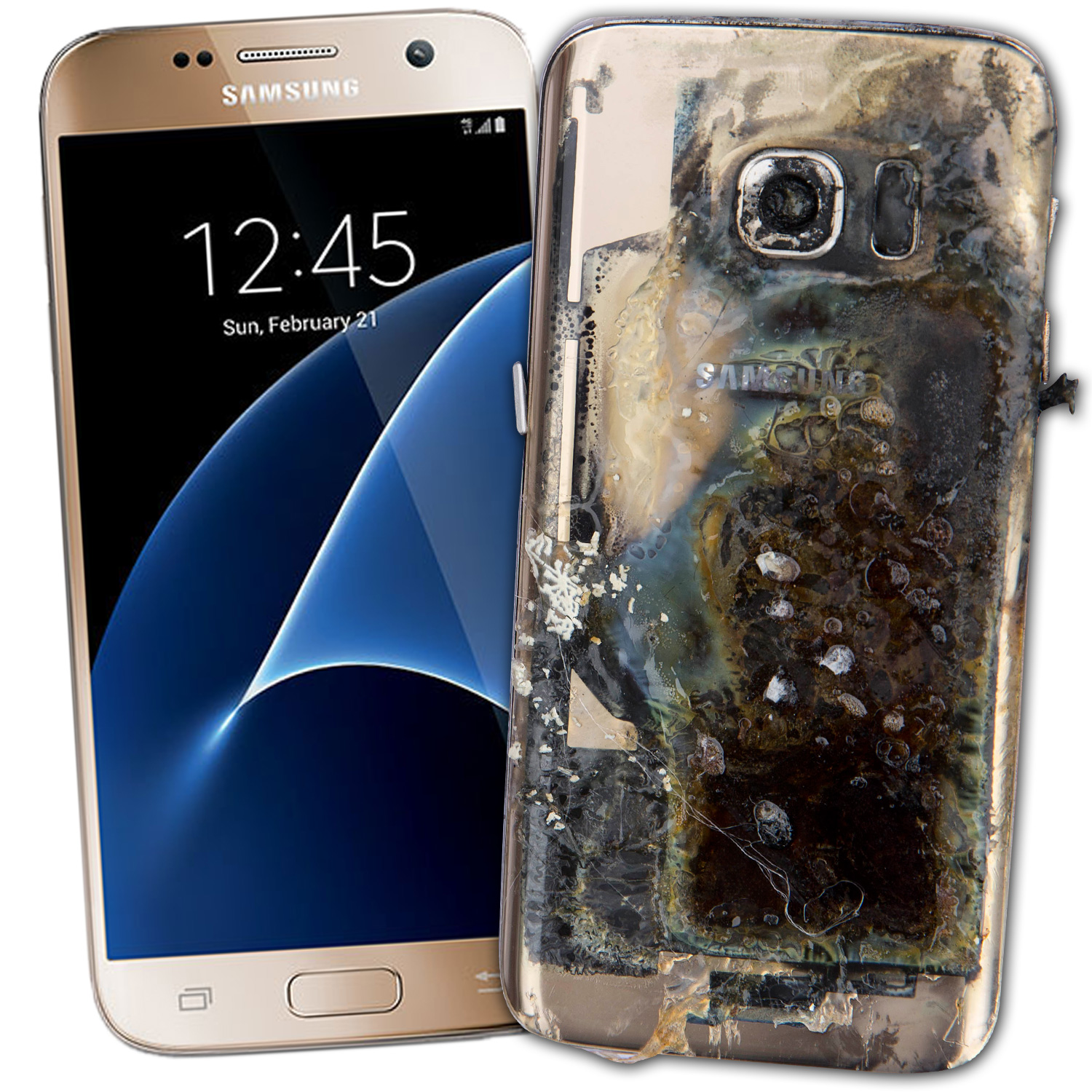 Looks as bad as my last deep fried Twinkie

Also, some 15" macbook pros may be banned on some airlines now.
T

I didn’t appreciate my iPhone until I bought a Samsung as a second phone last week. The iPhone has superior hardware and software design.
T

It is well known that Silent Partner, who used to sell all over the world and now only in the US and Canada and mostly on the e B a y, sell them on there as refurbished. They aren't. How else would they post a dozen 'refurbished' machines there every 2-3 weeks (over 1,200 sold in the last 10 years) unless their quality was crap and they got so many as returns? I don't know if it is or not but they don't seem to be able to sell through traditional channels. No one else constantly posts any machines on that bay website, not Spinfire, Tennis Tutor, Lobster or Playmate.

The owner died 7 years ago in his early 60's and the widow owns it now and has a manager running it. I think they are just milking their designs until they no longer sell.

I had a Lobster Freedom for a month on loan from a friend - it worked. The SP Edge Sport I got a week ago works better than that particular Lobster. More spin (back and top) more speed, etc. But other than firing tennis balls 50 yrds, which the SP Sport will do, measured it today at a rifle range:, they work more or less the same. So far I am very happy with my SP. Still having fun with it at the courts with the "dragon challenge." Fire 75 balls max speed, max feed rate 2" above the net with hitter at the net to hit good volleys past the service line with the machine on the baseline. Silly - yes - but not easy. Then fire as fast and low with as much backspin as possible hitting just in front of the baseline. If Federer is hitting slices like that my hat is truly off to him. It will do the mundane things pretty well too.

onehandbh said:
Also, some 15" macbook pros may be banned on some airlines now.
Click to expand...

But u can bring ball machines?!
S