Like i could understand if it was a small trend difference, but honestly it seems like 90% of female pros who wear a visor.
E

Full caps are uncomfortable for women with long hair.

Plus, there isn't much sun protection for a male with shorter hair not wanting a scalp burn, hence you don't see visors much. To me, it is more of a golfer's style and to each his/her own. @sureshs wears a foam visor at times.

Roddick used to rock the visor

[See my avatar} I wear a cap to keep my scalp from burning. Females may be wearing visors to keep their hair from brushing across their face when playing. I see some wearing headbands, but I assume they do that to keep sweat out of their eyes.

Until Gilbert told him to lose it…

I honestly think it was a good look for him.

Blame Federer, Nadal and Djokovic for this.

Any or all of them could have started a new trend. Heck, they could have developed "The Big 3" Visor. They would have cleaned up. Billions of them would have been sold around the world!

Back in the 1920-1950s, those who wore the visor deal with money. Either counting it or tabulating it, your choice of phraseology! LOL! I think the visor is a fashion accessory to go along with their lady’s outfit! Tennis clothing manufacturers can make additional sales by adding a visor to the mix in a tennis outfit.

I rock a visor because I get the benefit of the shade over the eyes and a bit of sweat blocking and it keeps me cool on a hot day.
A hat is like an oven on my head.

Because visor is a female accessory.
D

Roddick actually looked really cool with a vizor and his spiked hair.
Dude mustve been tending to an amazon river of poon those days…

Why women use visor ? Why they scream their lungs out even when attempting a drop shot, why they seem to vanish as soon as they win a slam ?
so many questions, so few answers

ChrisG said:
Why women use visor ? Why they scream their lungs out even when attempting a drop shot, why they seem to vanish as soon as they win a slam ?
so many questions, so few answers
Click to expand...

McLovin said:
Until Gilbert told him to lose it…
Click to expand...

According to him, yes:

Tennis Week: What advice have you given him this week about playing on grass?​
​
Brad Gilbert: Concentration. Don’t give your serve up. Play every point with a sense of urgency. Don’t celebrate. You celebrate when it’s over. Don’t wear a visor. I’m not a visor fan. The visor — Gone! That’s my one coaching change, No Visor!​

I wear a visor and am not a female pro.

sureshs said:
I wear a visor and am not a female pro.
Click to expand...

Are you a croupier?

To go with your green tennis outfits
'green eyeshade'

McLovin said:
According to him, yes:

Tennis Week: What advice have you given him this week about playing on grass?​
​
Brad Gilbert: Concentration. Don’t give your serve up. Play every point with a sense of urgency. Don’t celebrate. You celebrate when it’s over. Don’t wear a visor. I’m not a visor fan. The visor — Gone! That’s my one coaching change, No Visor!​
Click to expand...

Well that's stupid. But thank you for the source!

sureshs said:
I wear a visor and am not a female pro.
Click to expand...

Nike should start back up the visor for men! LOL!

Women wear visors because it is easier to wear than caps when they have long hair. A lot of long-hair guys also wear bandannas rather than caps. Probably young guys don’t wear visors because the style is now closely associated with women. You‘ll see many old rec guys rocking a visor though as they are too old to care about those stereotypes anymore or style for that matter and just choose comfort.
Last edited: Sep 17, 2021
S

Old guys do "rock" (wear) visors. They got nothing to lose.

I'm balding at 52 and will never see fit to do so.

Where, oh where did that forehand go?

the green god said:
Where, oh where did that forehand go?
Click to expand...

Visors are for women and golfers

Even if you're not balding, I think most men's hair whorls leave them susceptible to burning. Whereas lots of women's longer hair provides more protection and, more importantly needs somewhere to hang out. Can't stuff a long braided ponytail under a hat.

honestly though no judgment for men who wear visors. it's basically a sweatband that lets your head breathe and keeps you cooler if you're not playing in direct sun.

the green god said:
Where, oh where did that forehand go?
Click to expand...

Gone with the fast courts.

I wear a visor when I play because I literally feel like a furnace is on top of my head. It was made clear to me that only homosexual men wear visors on tennis courts. Ridiculous.
They wear them in golf. It’s just an unwritten rule.
A long time ago when fed was playing they said his head band actually acted like a visor because it drew the sun to it over his eyes. This was more than a decade ago. I’ll never forget that because it made no sense to me.
A lot of women used to wear caps in 90s and early 2000s. I’ve seen Justine, Alicia Molick, Davenport, Chanda Rubin, Navratilova even Venus when she had shorter hair.

I am quite surprised the Rambo(Green Beret) wore a head band and not a visor in all his movies!

I wear a visor because it’s more comfortable.

@Djokovicfan - your question answers itself.

With "respect" to RodDICK, all one need know is that he "rocked" (if that's possible) a visor on his own accord. Thank heavens Gilbert intervened.

I like to see men wear a visor too! I would do my part in the woke culture movement by "donning a visor" on court!

Well crap now I feel awful I retort my visor stance !
I hope I don’t offend anyone if I did I am wicked embarrassed and apologize ..and I’m sorry .. if you love to rock visors get on with ya bad self ..

Crap .. I have a turtleneck I wear with one of my flannel suits

It's a prominent place for a logo, and most players don't want sponsors tattooing a logo directly onto their forehead. As already mentioned, visors work better for long hair, and men don't want Brad Gilbert making fun of their fashion sense. 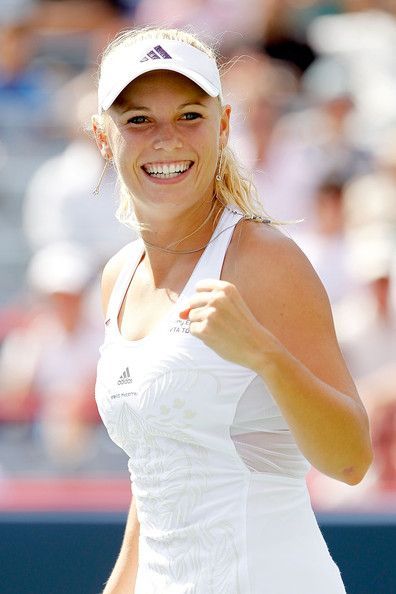 Headbands and bandanas are another logo option. 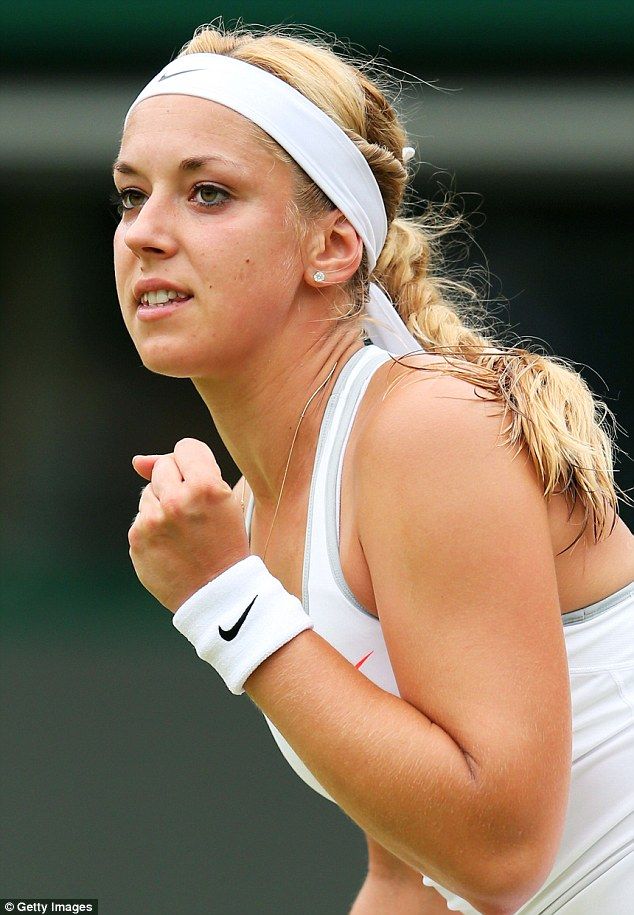 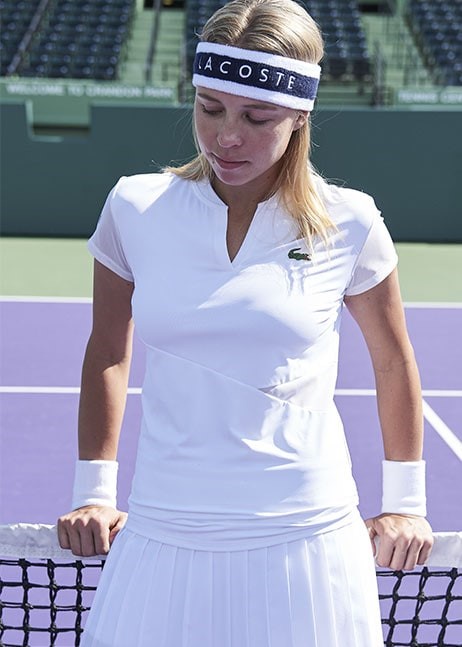 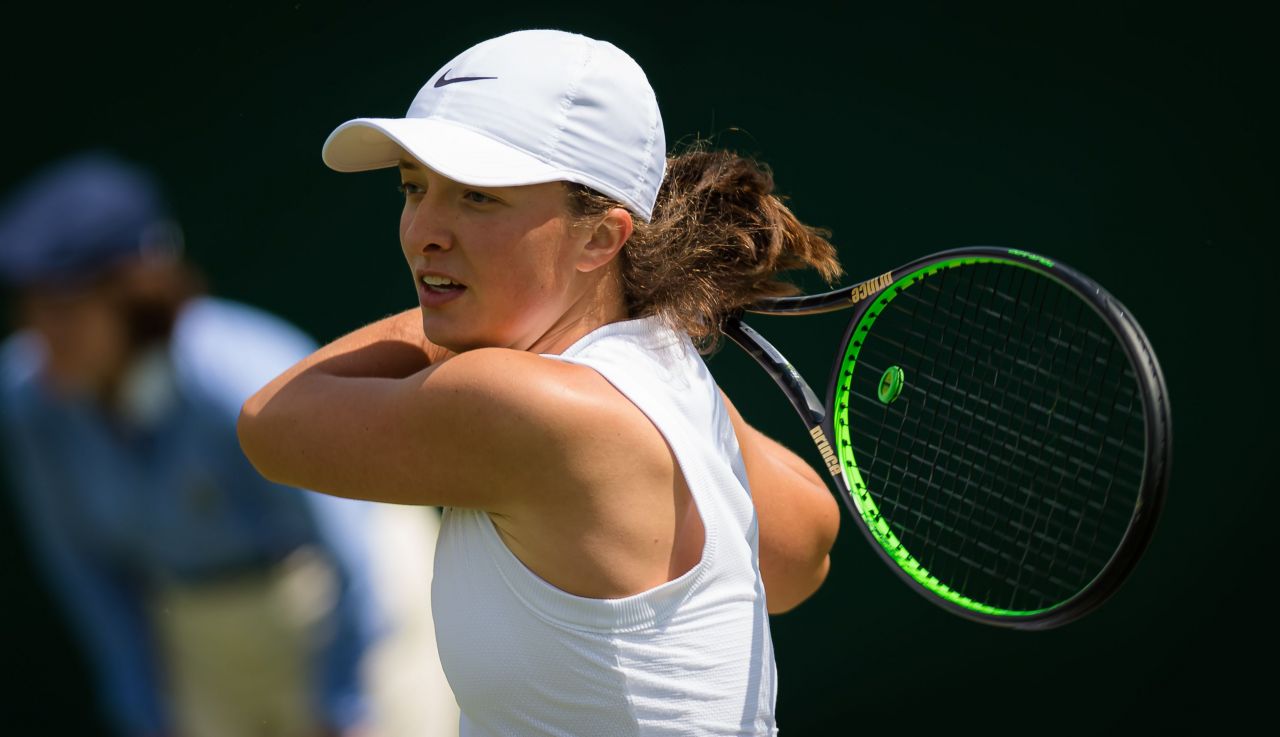 Girls look good in a visor but guys look dorky in a visor. Either can wear a cap and look good. Except, only a few can pull off the backward cap without looking like a 14 year old adolescent.