Would you care if it turned out a large number of matches were thrown?

In this scenario it turns out that, say, most of the top players have thrown a number of matches (and it evens out in terms of their respective careers and such). Would you be angry, or would you just accept it and fall back on the idea that pro sport is mostly about entertainment and making money?

If you'd be angry, would you stop watching tennis in the hope that other sports weren't the same? Would you give up on pro sport?

It would mean that all my keyboard warriorship has been for nothing.
I would quit lyph.
Last edited: Apr 10, 2019

Nadal_Django said:
All this constant provoking, by all of the forum Fed boys, tells me that @Lew II messed you up, all of you guys, really hard.
Click to expand...

Nadal_Django said:
All this constant provoking, by all of the forum Fed boys, tells me that @Lew II messed you up, all of you guys, really hard.
Click to expand...

would wrestling fans really care about that ? 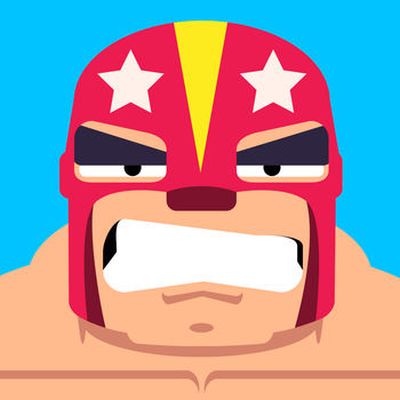 Lance armstrong will not be pleased

No that's how I already explain my favorites' losses
C

I’m watching Tomic appear to be throwing a match to Granollers as I type this.

I guess it would depend on what matches were thrown as to how I'd feel.

It wouldn't surprise me. I've seen way too many matches up close where just up and stopped trying in a 2nd or 3rd set. I guess that's not exactly the same as "throwing" a match per say but at the pro level you got to make it appear legitimate no? I think what people need to assess is the prize money differential vs. court coverage. A 4th round Masters for example can be played on 3 different courts for singles. The prize money difference between losing and winning the match and the difference between playing on the 3rd court or Centre court must be accounted for. Then you got the player's own confidence in pulling out the win.
T