America is a land of exceptional natural beauty.

Beauty is (with the exception of Judy Murray) only skin deep.

Deep frozen foods are often sold at Indian markets in the Bay Area. 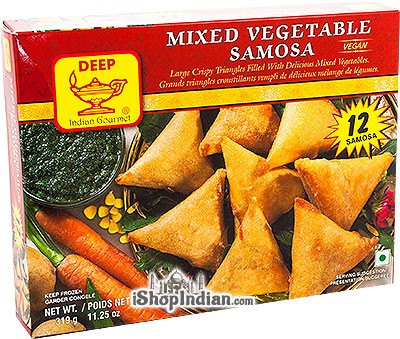 Area of an AYCE stomach is constantly expanding

Expanding compression shorts are the secret weapon to harness the soft core power of the SexiSuri strokes.

Strokes from a cane or Caning is a form of corporal punishment consisting of a number of hits (known as "strokes" or "cuts") with a single cane usually made of rattan, generally applied to the offender's bare or clothed buttocks

"Buttocks" was pronounced with a distinct difference from the conventional sounding in Tom Hanks' role as Forrest Gump, who supposedly was shot in that bodily area.

Area in the barn was set aside for the child's kite-building project.

Projectile Displacements could be a [titillating and undulating] working title for sureshs' neXXXt mASSive instructionals.

Instructions on how to be masculine from SexiSuri are quite humorous.

"People are strange when you're a stranger" are the lyrics once written by a storyteller in the late 60's.

60s was when guys and gals got stoned or high, sidestepped the draft, swung in the 60s and even made it to 1600 Pennsylvania Avenue.

Avenue of the Americas, is the official name for Sixth Avenue, although this name is seldom used by New Yorkers – is a major thoroughfare in New York City's borough of Manhattan, on which traffic runs northbound, or "uptown"

Uptown versus downtown, let me just put it this way, Columbia or NYU?

NYU has its own transportation system. Its services run between all of the major academic building locations, including the Medical Center, and NYU residence halls.

Halls is a popular brand of throat lozenges/cough drops. The company was founded in 1893 in Lancashire, England but is now produced by the giant conglomerate Mondelez International (Kraft Foods.)

Used be popular here long ago. Remember the ad of "Halls mentho-lyptus" on telly. Don't know if they are still around. Nowadays something called Vicks sells a lot.

Sentinel said:
Used be popular here long ago. Remember the ad of "Halls mentho-lyptus" on telly. Don't know if they are still around. Nowadays something called Vicks sells a lot.
Click to expand...

They're still UUUGGGEEE here in the USA.

stringertom said:
They're still UUUGGGEEE here in the USA.
Click to expand...

I expect with Sewretch around you do need A LOT OF lozenges, mouth washes etc.

Food chain in the USA is in serious peril since the immigration of the Chennai Chow Hound.

Hound dogs, or Bloodhounds anyway, have such a distinct and guttural bark!

Barks, wagging tails, wet noses nf sloppy sloppy kisses are missed by me very much in the last three years. I've got to sign off now to get a good cry out of me. Love you still, TomTom and Saxy Doodle Dandy! Hope to see you soon!

Soon the San Poob cliffs will start at Mire Mesa

Mesa Marin was a raceway in Bakersfield, California.

California has many notable celebrities

Celebrities can be found frequenting the nighttime talk show rounds.

Round Tower has a nice view of Copenhagen. 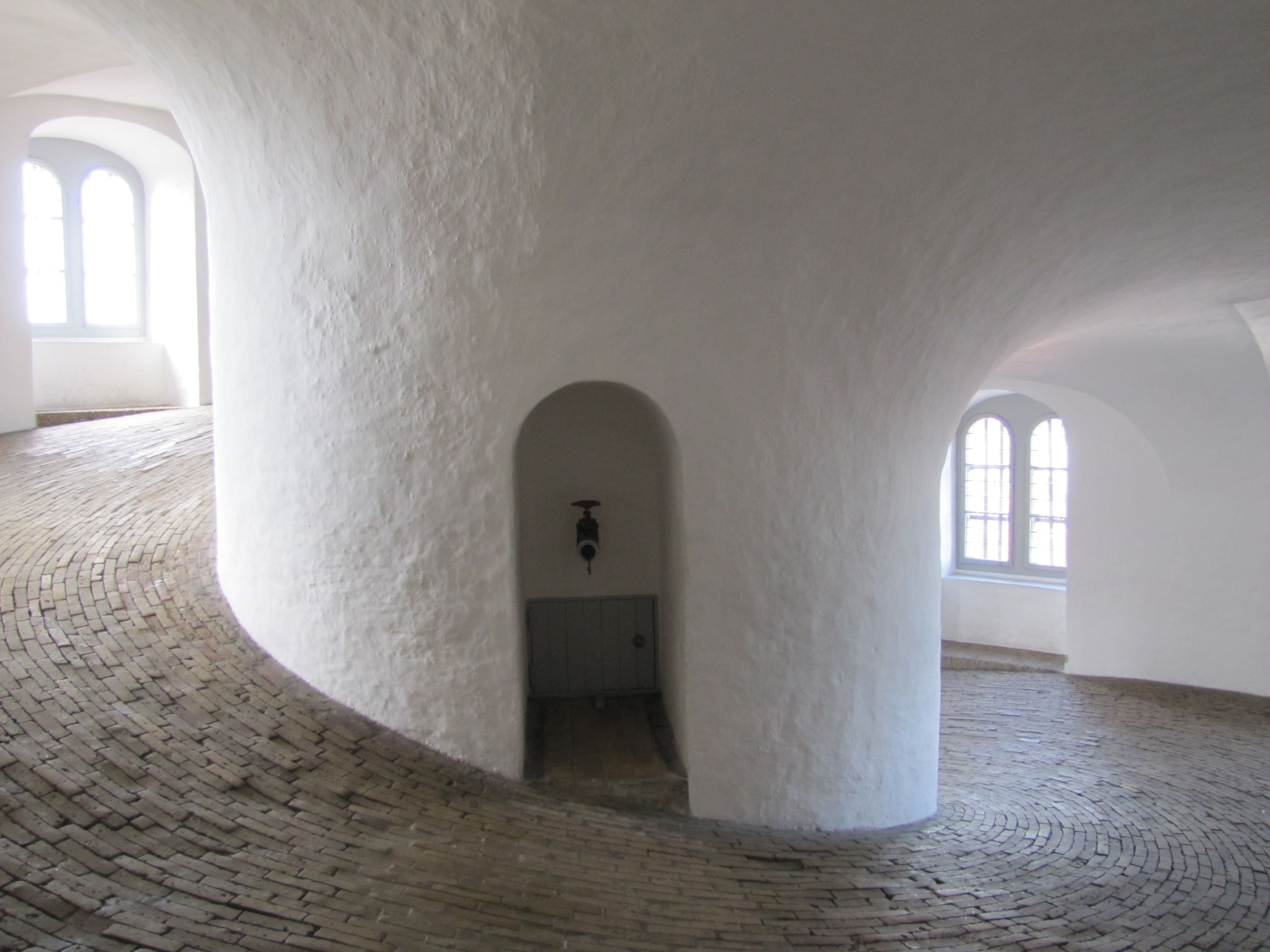 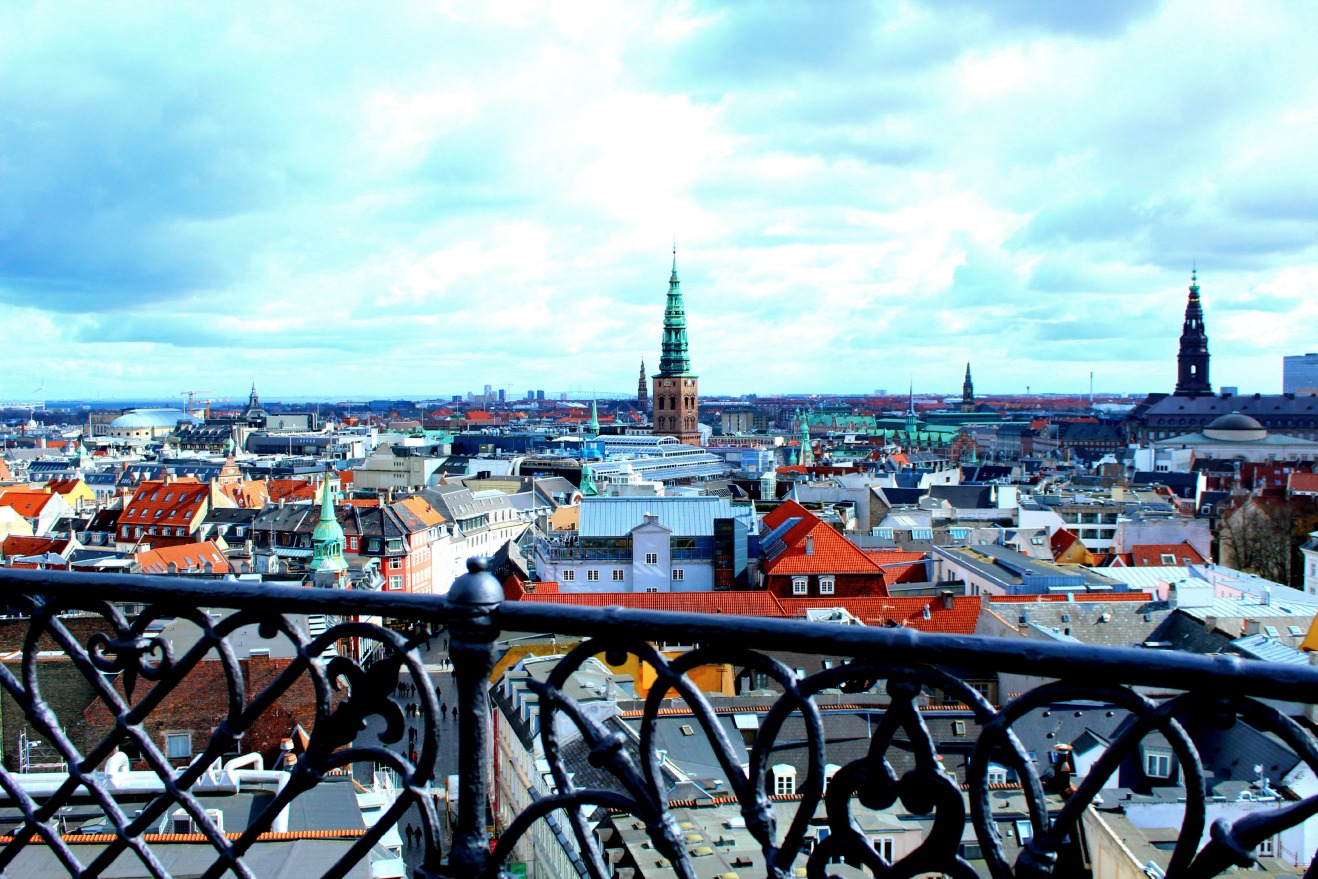 Copenhagen time is six hours ahead of Eastern Standard Time in the United States.

States of Emergency are often called when there are issues in California.

California, I would say, is the most overrated state in the union.

Union City Blues was a song by Blondie

Blondie's One Way or Another is Debbie's way of telling her exes, I'm gonna find ya and get ya!

"Ya" or "Yeah" is a common word in Fargo

Fargo, a 1996 film, opens with the following text:

"This is a true story. The events depicted in this film took place in Minnesota in 1987. At the request of the survivors, the names have been changed. Out of respect for the dead, the rest has been told exactly as it occurred."

Occurred to me that adjust I must the normal sentence structure to continue the flow of this game. Tennis at the AO will include at least one match for Tennys in the men's singles draw.

Draw is the word they use in the British Isles when the score is tied.

Tie bar [clip] is an accessory utilised to prevent the tie from swinging and ensuring that the tie hangs straight, making it neat and uniform in appearance.

Appearances are deceiving for our lost soul DollyJoeliet, who gets a whole different vibe from the SexiSuri elephant ballet than the rest of the tennis community.

Fine wine is a great compliment to a meal

Meals On Wheels drivers know they get hazardous duty pay for routes in Mira Mesa due to constant hijackings.

King of Kings was an Irish Thoroughbred racehorse sire.