“Touch Me in the Morning” was recorded by Diana Ross on the Motown label, and reinvigorated Ross’ singing career.

Prescription forgery was once not so hard a task.

A task or daily errand for a very young stringytom was to walk to the local boulangerie in Beaugency France to buy a fresh baguette for the mum. By the second day she realized she needed to give me enough francs to buy two baguettes in order to have one full baguette delivered.

In deeds done should a person’s character be judged.

I have never been to Krispy Kreme, but some people got really excited when they first came to California about a decade ago. The last donut I had was at a Dunkin' Donuts in Beijing twenty years ago. It was right next to where I was staying.

stringertom said:
In deeds done should a person’s character be judged.
Click to expand...

Judge Dutch art as you like, but I like it! Please don't report me to TW for liking. 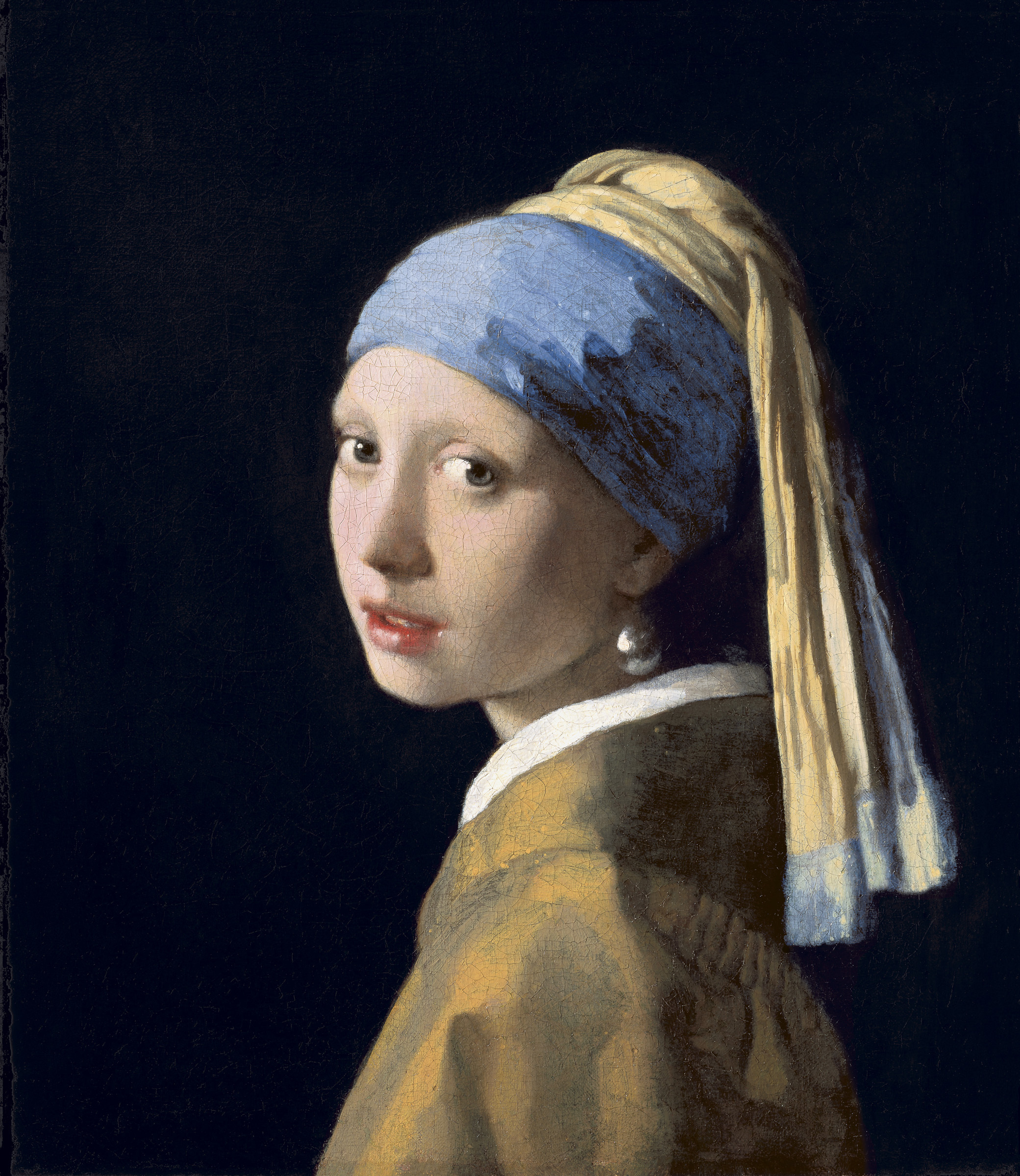 Levels of containment, specified by the Centers for Disease Control and Prevention in the United States, range from the lowest biosafety level of 1 to the highest at level 4; in the European Union the same biosafety levels are defined in a directive.

I've got sunshine on a cloudy day
When it's cold outside, I've got the month of May
I guess you'd say
What can make me feel this way?

“This way or the highway” is a remark that can sound a bit arrogant.

A bit arrogant is a phrase bandied around on this forum towards an ATG that too many love to hate.

Love to hate usually includes a period of heartbreak. You opened doors
And reached for love
They close again
Did you get enough?

Heartbreak Hill is really just pancake-flat if you don't allow your mind dictate-it-out-loud how long [less than a hundred feet] and steep it is, it just seems that way after the first twenty miles of relative ease and breeze.

Breeze direction is certainly one of the most important weather factors to gauge when wandering neighborhoods adjacent to the Mira Mesa Manor. Awlweighs stay upwind!

Wind wasn’t in the title but had a place in the lyrics of James Taylor’s “Fire and Rain.”

Rain or shine, I gotta rewind to @Mike Bulgakov 's post, man I just love Vermeer [the only painter I ever admired], some 30+ paintings in all [40, including the disputed ones].

One should view Girl with a Pearl Earring at the The Mauritshuis if in The Hague. 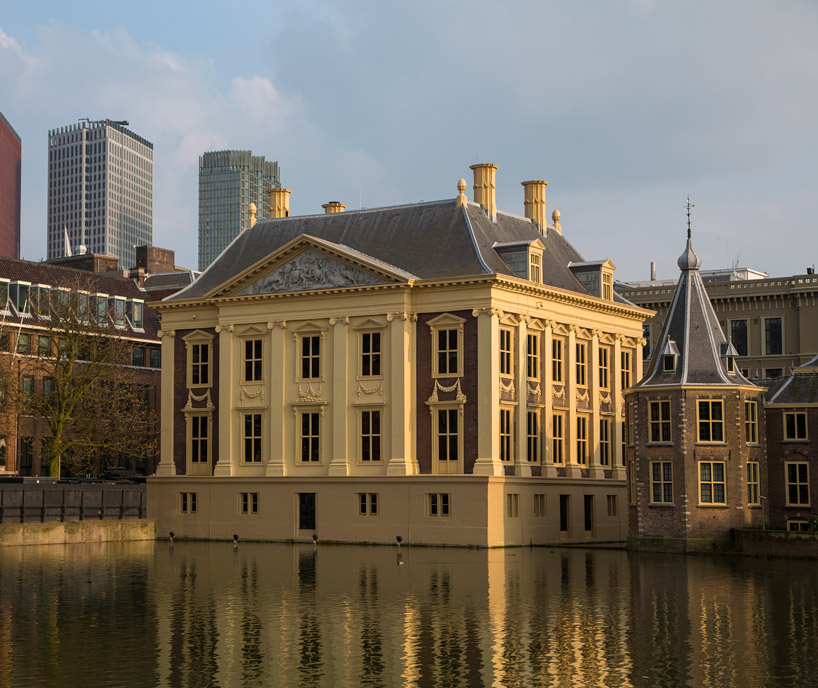 The Hague should not be confused with the confused Alexander Haig, who claimed erroneously that he was in charge of the executive branch while Reagan underwent surgery following the failed assassination attempt by John Hinckley.

Leyland cypress tolerates salt sprays hence is perfect for coastal landscaping and grown commercially for use as X'mas tree.

Christmas trees are dangerous, overpriced and bad for the environment. Do the Festivus thing and put a pole up in the living room corner and then decorate it.

Decorate it with the callipygian Meghan the exotic pole-art dancer to the tune of [I Just] Died In Your Arms.

Armstrong rocked with his "Hot Fives."

Five and dime stores were budget priced general stores popular in the U.S. during the first half of the 20th century and were stocked with many items that cost under 10 cents.

Cents of Style is a fashion retailer with the mantra: all abut feeling and looking great.

Looking great is a train that left my station a few decades ago.

GOTO is to instruct a batch pgm to jump to a line and/or parameter.

Parameters of basic human decency are being clouded more and more every day.

MSG '73 ended with the band getting robbed.

The footage on The Song Remains The Same is undeniable: this was the best band in the world in 1973, no question. The shows were amazing, and by the third and final night, the New York City crowd was bursting with anticipation. The setlist for the July 29th, 1973 show is something out of a dream. Opening with “Rock and Roll”, Led Zeppelin included classics like “Stairway to Heaven”, “Whole Lotta Love”, and “Black Dog” with material from their new album, with “No Quarter”, “The Ocean”, and “Rain Song” all being included in the set.

However, the band was right to be paranoid throughout their tour, as this night also marks the anniversary of the band being mysteriously robbed of $203,000 from their hotel’s safe-deposit box. No one has ever explained the disappearance of the money, and no one has ever been caught by police, so it’s safe to say that some sort of shady business was going down, given the amount of cash the band was carrying on them.
https://liveforlivemusic.com/features/led-zeppelin-robbed-1973/

Led Zeppelin members were known to party at the Rainbow Bar & Grill on the Sunset Strip. 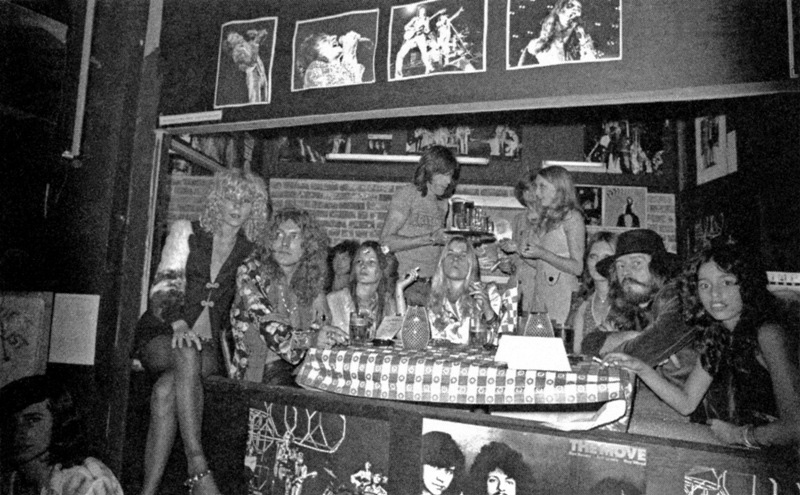 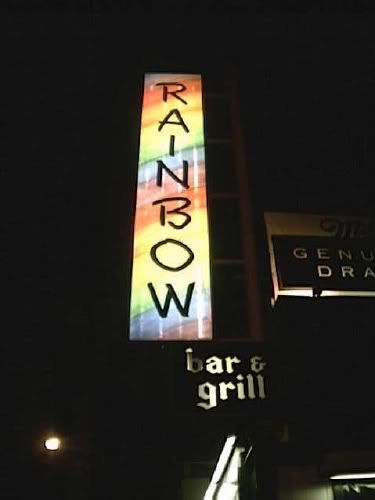 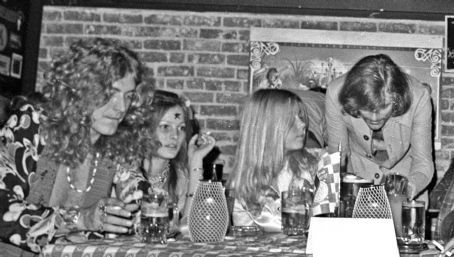 Stripped is a studio album by Christina Aguilera. 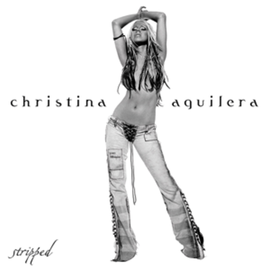 Vcore89 said:
Stripped is a studio album by Christina Aguilera.

Stripped is also the title of a very good quality album that included a set of songs The Rolling Stones performed live at three smaller venues prior to their Voodoo Lounge tour in the 90’s.

stringertom said:
Stripped is also the title of a very good quality album that included a set of songs The Rolling Stones performed live at three smaller venues prior to their Voodoo Lounge tour in the 90’s.
Click to expand...

In the 90s, I probably could have had enough kompromat on me to fill a library.

A library is not complete without an illustrated version of The Kama Sureshtra, depicting the XXXL(for Lascivious) positions required to achieve nirvana on the tennis court and in the bagel harem.

Ontario is further east of Hollywood than Pasadena.

Pasadena is home for the sensitive equipment used to monitor the dangerous activities of the Technicolor Pachydermal Ballet Company located in Mira Mesa, some 127 miles southeast down towards Tijuana weigh.

Weight of the Bageler serve can be hard on your shoulders.

Shouldering the weight of a large boulder, noble Sisyphus pushed and pushed the big rock up the hill only to see it roll back down the slope. Modern day Sisyphus is the poor chef sweating in the AYCE buffet kitchen when Sabooshs rolls up to the front door for his hours long eating sessions.

Lounging around in comfortable pajamas with a good book and a good dog at one's feet is the life.

Take Me To The River

River boat captain was the occupation of someone I dated only briefly.

Briefs worn by the star of the Technicolor Pachydermal Ballet Company are hopefully not very brief and I’m betting they might be hot pink in color.

Colors are an important part of Warhol's art.

Coloring books for adults are all the rage now, with drawings that are quite intricate.

Quite intricate are the workings of the Prague Astronomical Clock. 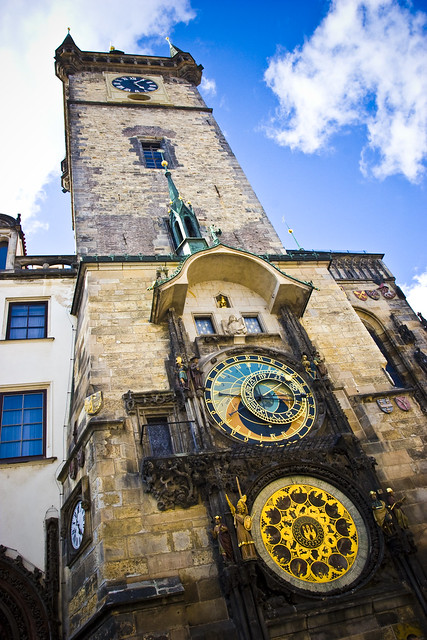 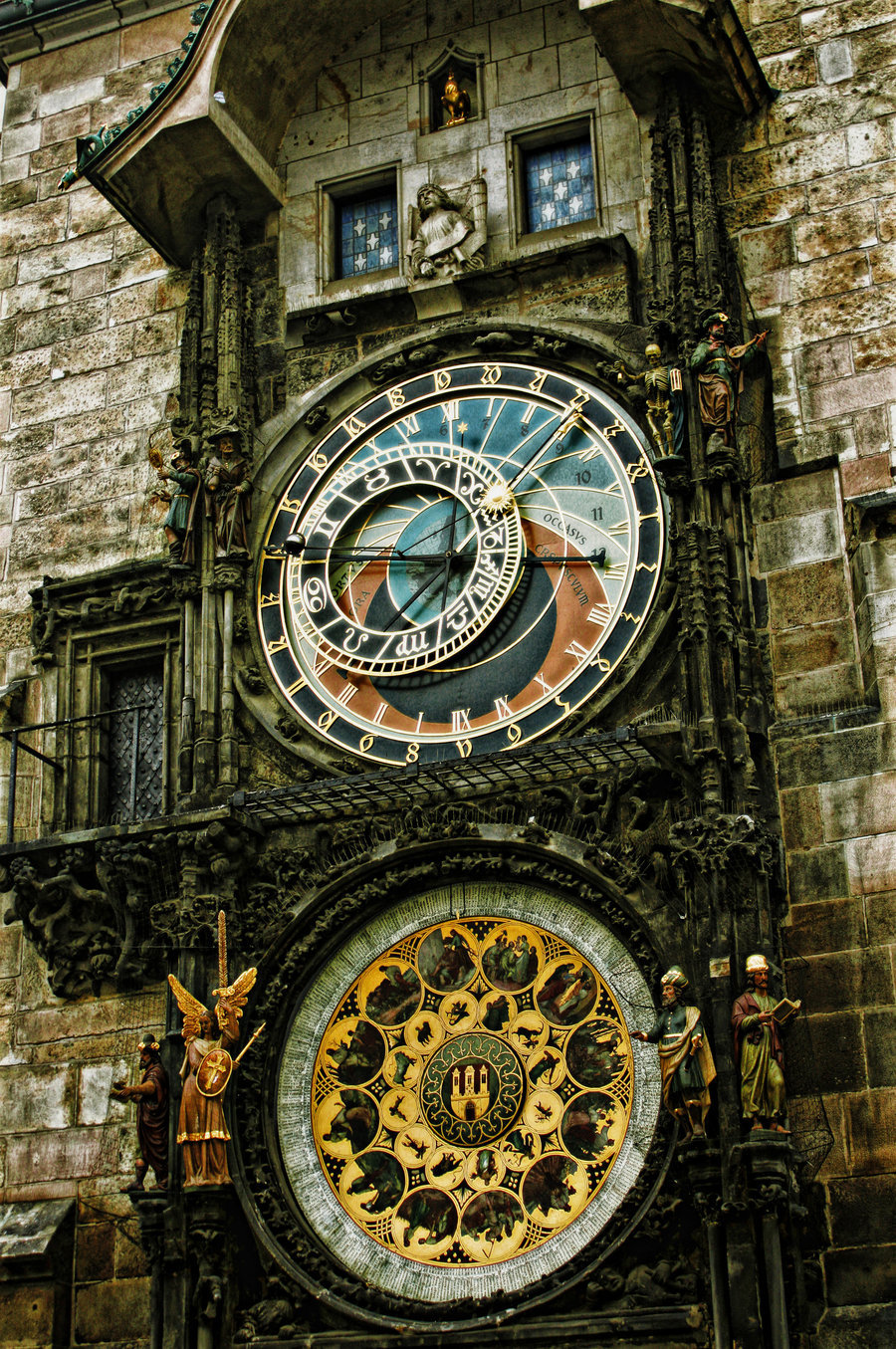