Feel free to share your favorite movie soundtracks or the one you are listening to right now.

I will start with mine.
A New Beginning - Harry Potter and the Deathly Hallows Part II

Time from Inception and Into The Fray from The Grey.

Fairhit said:
Time from Inception and Into The Fray from The Grey.
Click to expand...

Hans Zimmer's tracks are good, but after a while they all sound the same.
My favourites from his are perhaps "A Small Measure of Peace" and "A Way of Life".

Do musicals qualify for this thread ?

One of my old favourites would then be Singin' in the Rain. GOAT song with Gene Kelly dancing.

Pulp Fiction, and many other Tarantino movies had great sound tracks.

From the classics Dr Zhivago.

Most of Kieslowski movies had Zbigniew Preisner as the musician. Some of the finest soundtracks and Background Music you'd hear. Also think no one beats Maestro Ilayraja in BGM.

Azure said:
Most of Kieslowski movies had Zbigniew Preisner as the musician. Some of the finest soundtracks and Background Music you'd hear. Also think no one beats Maestro Ilayraja in BGM.
Click to expand...

Are you Tamil by any chance?

The Man With No Name trilogy, The Good The Bad And The Ugly specifically. Ecstasy of Gold and Il Triello are my favorites. Also love The Terminator’s soundtrack.

Sentinel said:
Hans Zimmer's tracks are good, but after a while they all sound the same.
My favourites from his are perhaps "A Small Measure of Peace" and "A Way of Life".

Zimmerman is tops for his work, and I agree many get a similar cadence, but most movie tracks do to me. My faves of his are:


My favorite soundtrack and scen of all time though: 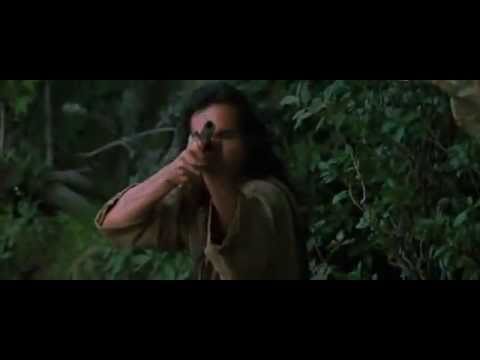 The final chase scene with superb accompanying music for the movie Last of the Mohicans starring Daniel Day-Lewis and Russell Means. Who didn't cheer when Ma...

Such build with intensity and emotion.
Z

Maurice Jarre did a number of kewl soundtracks and other compositions. Excerpts from Witness.

obvs that one song does not equal a soundtrack

Ennio Morricone scores "For a Few Dollars More" and "The Good, The Bad and The Ugly" are legendary. Love Carpenter's scores for his own movies, specially "Assault on Precinct 13" and "They Live", even though it's a cheap production and may sound cheesy to some.
Last edited: Oct 21, 2019

interstellar and That Thing You do.

Many, but several immediately come to mind:


12 Tangos. Unfortunately there are only a few pieces that I find on youtube:

Good program if you are a fan of music in film. My local station broadcasts this.

Home | The Score with Edmund Stone

Produced by All Classical Public Media in Portland, Oregon, The Score with Edmund Stone is a weekly celebration of music in film.
www.thescore.org

Sentinel said:
Hans Zimmer's tracks are good, but after a while they all sound the same.
My favourites from his are perhaps "A Small Measure of Peace" and "A Way of Life".

That's because like Horner he's constantly ripping off his own works all the time unless he's had a eureka moment. It gets worse when you put ghostwriters to the mix: see "Now We Are Free" from Gladiator (by Hans Zimmer and Lisa Gerrard) to "My Name is Lincoln" from The Island (by Steve Jablonsky).

Zimmer's older works are some of the best: Lion King, Crimson Tide, The Thin Red Line. He does put out a gem every once in a while: Gladiator, The Last Samurai, Pearl Harbor, The Prince of Egypt, parts of Black Hawk Down, The Da Vinci Code, Rush.

Unfortunately his more popular works are also some of his worst: Pirates of the Caribbean, Inception, The Dark Knight, Interstellar, Man of Steel, Batman vs Superman: Dawn of Justice, Dunkirk. Usually these are made to look smarter than they are with some sort of gimmick, which is then used as an excuse for why the music is so one-dimensional. For instance, Inception has that "the most famous theme is that one song slowed down", Dunkirk has the Shepard Tone, Man of Steel had an army of drummers, etc. The most popular pieces from these, such as "Time" is same ascension theme that Zimmer's written for decades (eg "Why Do We Fall?" - The Dark Knight Rises; "Chevaliers de Sangreal" - The Da Vinci Code; "Journey to the Line" - The Thin Red Line) that sounds prettier because it starts and ends with a piano but for for the most part is a generic piece that sounds 90% the same as every other soundtrack he's done. You could literally put "Time" as a piece in Interstellar and it wouldn't sound out of place.

Still, it makes for a good listen every once in a while.

Reminded me of another great soundtrack: the one of Grease.

Reservoir dogs with the legendary opening scene tune is also up there as is Snatch.

Edit: Mulholland Drive too, of course.

Azure said:
Most of Kieslowski movies had Zbigniew Preisner as the musician. Some of the finest soundtracks and Background Music you'd hear. Also think no one beats Maestro Ilayraja in BGM.
Click to expand...

Yes, Ilayaraja. Time to bomb this thread with his works. After all, BGM has no language, especially not his classical scores.
D

While this one is noisy and kinda filmi, still has some amazing licks. If you watch the film once (and this goes generally for his scores) , you can later recollect the scene by hearing his motifs because he creates very specific ones for every film. And he has scored over a 1000 films.
D

The full score actually has a Canterbury like motif accompanying the police inspector's appearances. It's not there in the video I posted.
C

Judgement night. A collab of rap and heavy metal


Pearl jam cypress hill is one of my favs, got removed in that one

Garden State and Cruel Intentions are soundtracks are great.

I know I'm living in the past 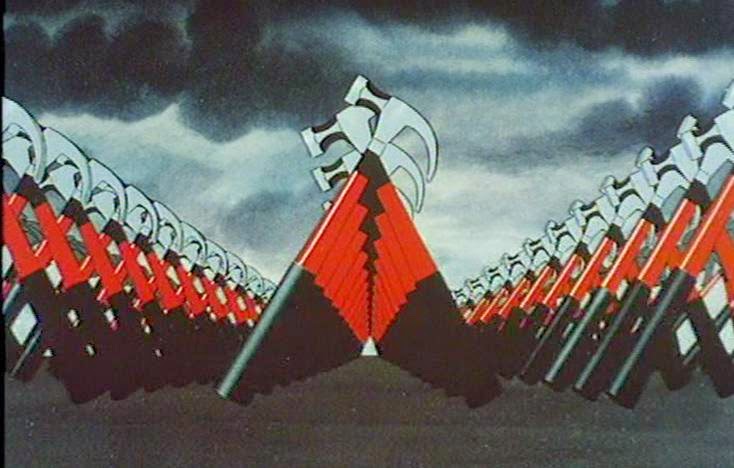 Some of my favs -

I liked this one. Good movie, too. 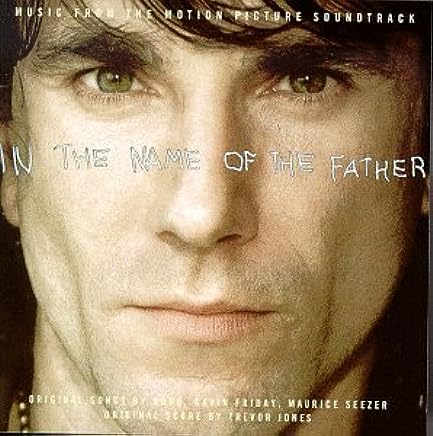 I know I blasted Hans Zimmer a fair bit in my earlier post, but he is still my favourite film composer. I'm just resigned to the fact that the creative, fun Hans Zimmer of old will never come back.


Reality Bites had an amazing soundtrack, lots of popular songs and a very good movie, always like wionna

if it's about the 'whole score', then it's probably...

but there are many others!